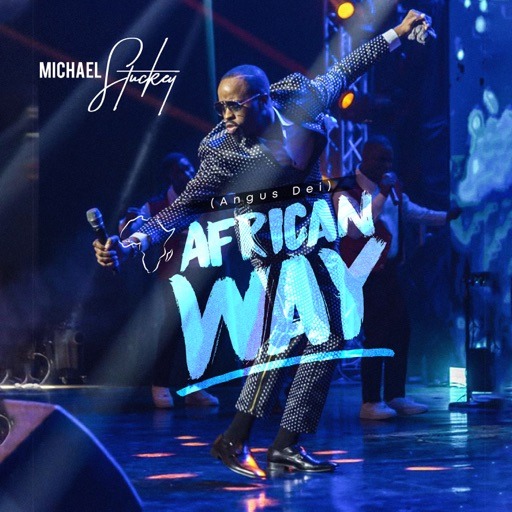 The song is a great African rendition of the very popular song originally written and recorded by Michael W Smith.

The song was recorded live at the “The Chamber Experience”, a live album recording concert which came off earlier in July this year and features names like Prospa Ochimana from Nigeria, Cwesi Oteng, MOGmusic, Denzel Prempeh from Ghana and many others.

Michael Stucky is currently preparing for the release of his new album scheduled for release in February 2020, an event to take place in Ghana.

Michael Stuckey is one of the great gospel contemporary singers who has garnered love and appreciation over the few years. He is a worshipper based in the United States of America. He has a classic sound with some “old school swag” and the prophetic wave flows through his voice and energy.

He has blessed the body of Christ globally with tracks such as, “Iwo Loba” and I Am Blessed featuring MOG from Ghana.

He was in the news recently after he contributed towards the Year of Return initiative with a free ‘The Chamber Experience” concert.