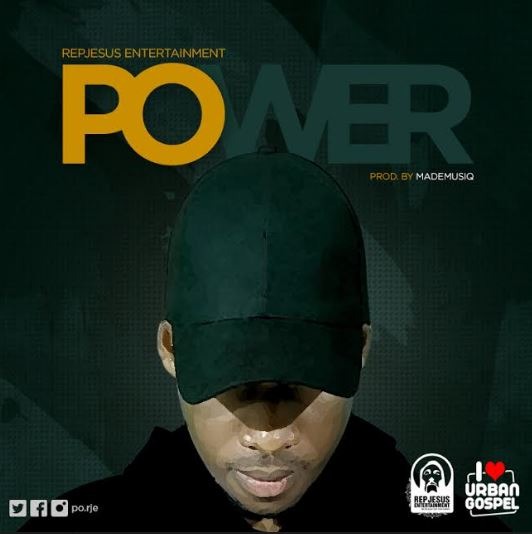 [New Music] P.O out with another urban tune ‘Power’ (@po.rje)

For it is not by might, nor by power but by the Grace of God lest any man should boast. After the successful release of his debut single, Nobody, P.O. is back again with yet another banging tune titled Power.

Produced by Made Musiq, this joint is heavy. Turn up your speakers and experience this powerful music from RJE’s very own, P.O. Godson

P.O. which is short for Prince Owusu is a young Ghanaian who recently came into the Urban Gospel scene. Prior to that, P.O. was a very influential rapper within his circle but after the Lord arrested him, he has dedicated his life to spreading the Gospel through Hip-hop.

Hailing from the Garden City, Kumasi, P.O. is signed to RepJesus Entertainment, Ghana’s premiere Urban Gospel Media House and owners of products such as repjesus.com, RepJesus TV, JC Cafe, OneMyke Session, and many others.