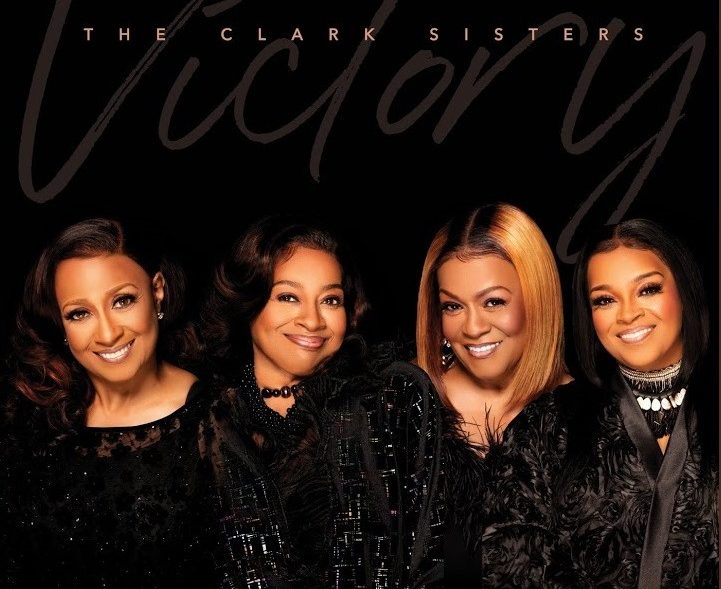 This project is a great collaborative work between Karew Entertainment and Motown Gospel to work with the legendary gospel sisters.

“Victory” which is available to be streamed on all major digital platforms from Friday, November 15, 2019 marks the birthdays of Karen Clark Sheard and Twinkie Clark.

“Victory” gives listeners a word of encouragement reminding people to “declare victory over your life!” It finishes with the repetitive final declaration that “we shall prosper and be in good health,” with ad-libs that are truly signature to The Clark Sister sound.

It was written by Karen Clark Sheard and her son J. Drew Sheard II, who also produced the record.

This is the first single from the up and coming new album set to be released in March 2020. This project is the second Clark Sisters project to be released on the family label, Karew Entertainment, and will be distributed via Motown Gospel.

Audio/Video: Kofi Karikari out with…