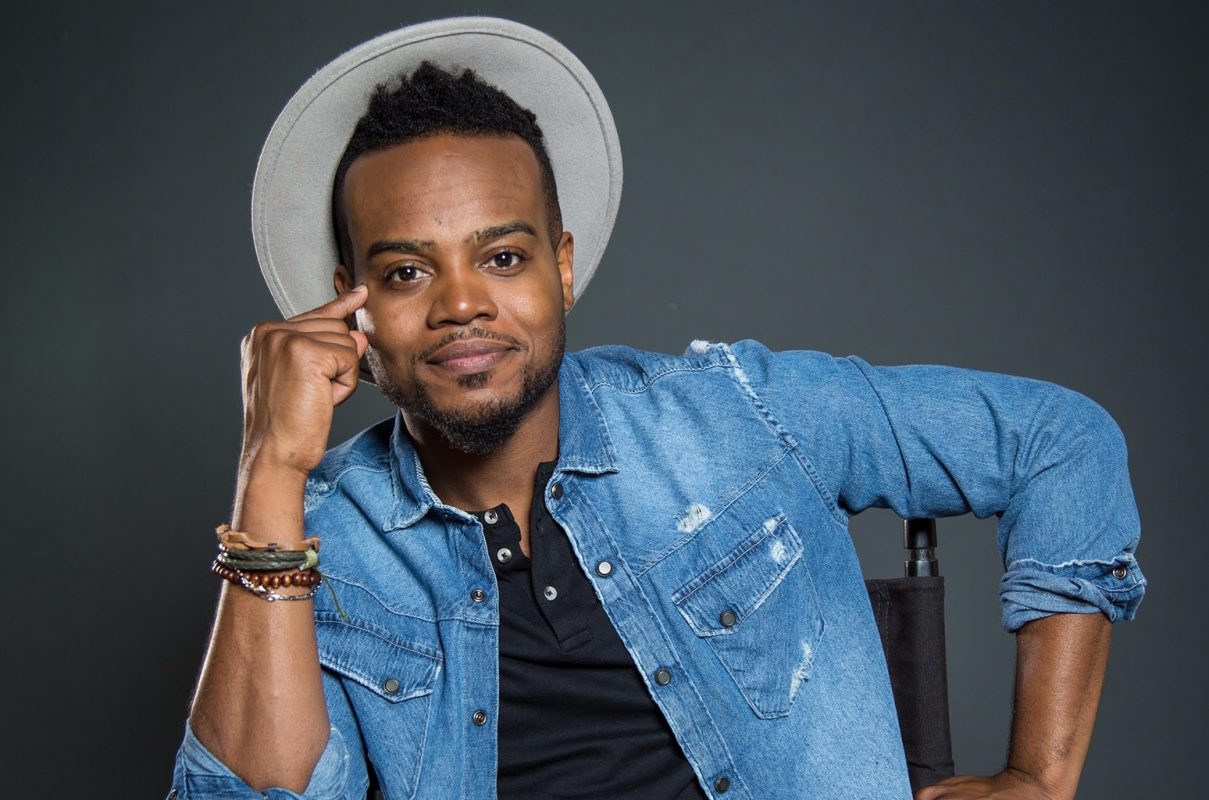 Travis Greene continues to deliver the unexpected, as he gears up for the release of his latest album Oil + Water. Greene releases a new song for the title track “Oil & Water” (feat. Anthony Hamilton), which is available as an instant grat track with album pre-order now.

Releasing the official video for “Oil & Water” in a juke joint-inspired performance with Hamilton, Travis Greene celebrates God’s never-ending love, like an outpouring of oil and flowing like water, on the guitar-driven title track. Scheduled to be released on Friday, August 20th, the musical trailblazer’s new album Oil + Water comprises ten songs.

Watch the video of Oil & Water by Travis Greene below;

ADOMcwesi out with debut double single…