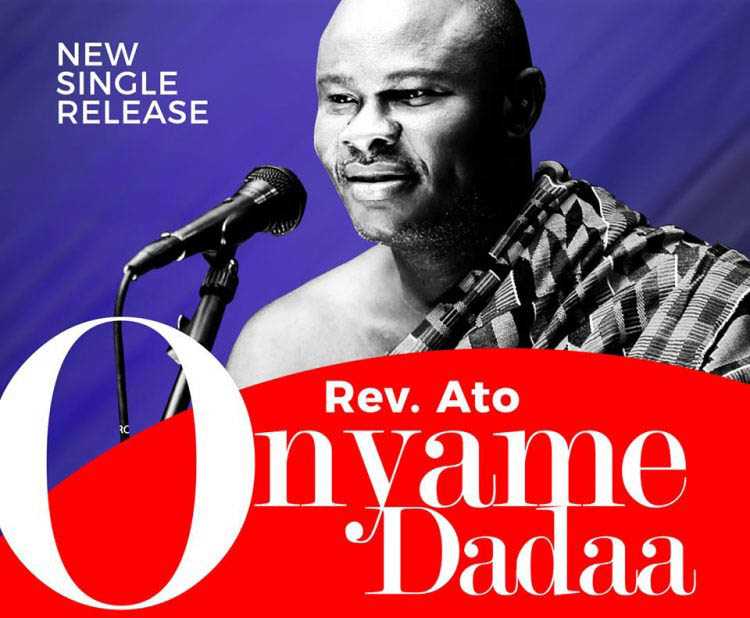 Popularly referred to as Uncle Ato, Rev Alexander Bruce-Ghartey, an inspiration worshipper is out with his latest single “Onyame Dada”.

“Nyame Dada” translated as Everlasting God is a single released from Uncle Ato’s upcoming project and it brings a refreshing revival in reminding the believer that there is not a single reason to fear, for God is surely on our side.

The new song recorded live and comes with the live video fuses to a large extent the traditional element of the typical Ghanaian highlife gospel music with the classical horn and guitar sounds, making it pleasing the ear.

The Gospel artist who has seven gospel albums to his credit has also for the past years garnered love from the general public for anointed and spirit-filled worship sessions experienced in songs like “Mensuro”, “Ebenezer” and more.

According to Uncle Ato, he is ready to make more impact with this new song and the upcoming project.