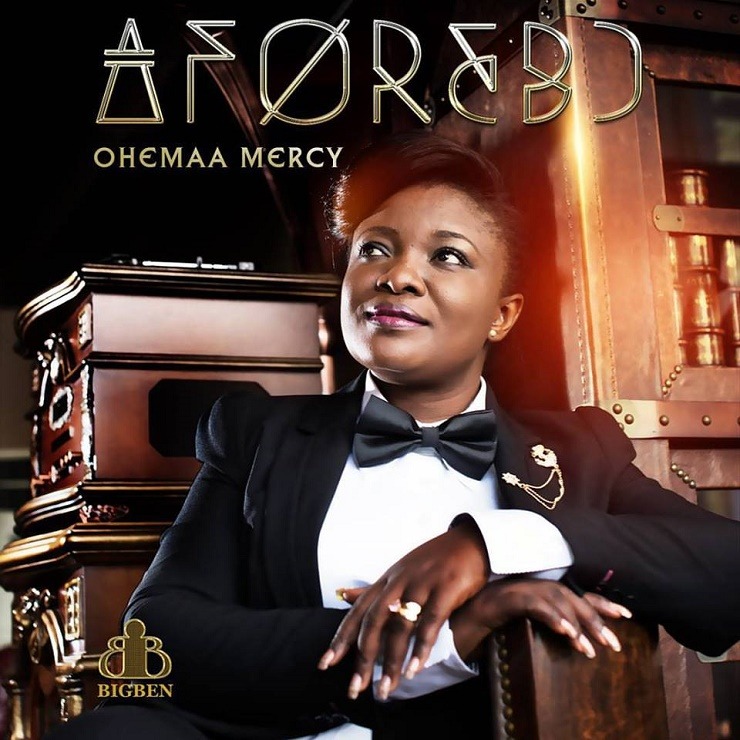 The evergreen and multiple award winning Ghanaian Gospel Artiste, Mercy Twum Boafo, known in showbiz as Ohema Mercy has released a new single from her new album and has received a lot of attention from the Ghanaian and airplays in the media.

The new single titled “Aseda” is the first single from her latest album “aforebo” produced by Big Ben Music Production, is already in the market and has other hit songs such as Nhyira”, “Sumsum”, “Adepa”, “Oborfo, “Meda Wase”, “We Praise” and many others.

The new single song produced by the multiple award winning sound engineer Kaywa according to the artiste is to offer praise to God for Grace and His Goodness to her and to all mankind. The song has Afropop feeling which every one can dance to in praising the name of our living God

Ohemaa Mercy has shot a beautiful music video for the song “Aseda” which will be released before the year 2015 ends.