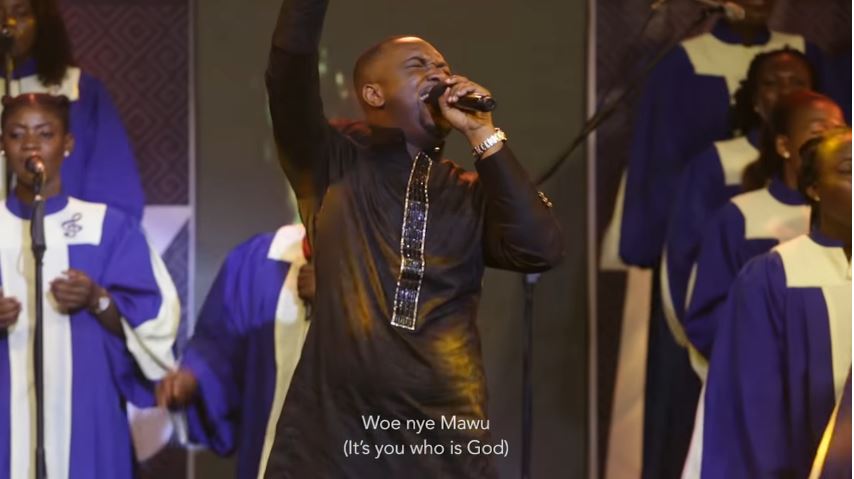 One cannot mention recently vibrant gospel music groups without mentioning Bethel Revival Choir. With the number of hit songs from their maiden album ‘Akpe’ such as “Agbadza Medley’ and ‘Vovome’, Bethel Revival Choir is not stopping anytime soon as they have released a new video on Youtube, a song titled ‘Mawu Gbagbe ft Joe Mettle’

This is not the first song from the music group on which Joe Mettle was featured. ‘Vovome’, the award-winning viral and most sort after song of theirs if you ask me also had minister Joe on it.

Mawu Gbagbe, an Ewe phrase which means ‘The Living God’ offers praise and thanksgiving to the Lord. It proclaims the Lord as the King of Kings and the King of Glory.