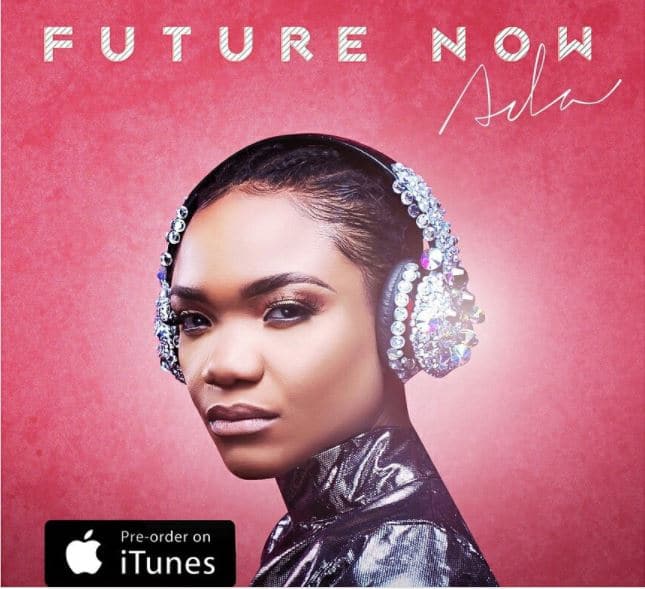 Ada Ogochukwu Ehi simply known by her stage name as Ada, has released her much anticipated new album – ‘Future Now’. The 18 track album produced by the sensational Nigerian Gospel Songstress, is now available from the 16th of October, 2017.

Having released successful gospel songs over the years such as ‘Jesus’ with an exceptional video, Ada kept improving and impressing everyone with such a unique music ministry and gifting.

Ada Ogochukwu Ehi is a Nigerian born International singer-songwriter, recording and performing artist. She started her musical career at the age of 10 as a backup singer for child star, Tosin Jegede. In 2017, she was listed in YNaija‘s list of “100 Influential Christian Personalities in Nigeria”. She won the 2017 Groove Awards for West African Artist of the Year; being nominated alongside Frank Edwards, Sinach, Joe Praize and the Preachers. Since she professionally started her music career under Loveworld Records in 2009, she has increasingly gained local and international popularity through her songs and music videos.