Ernest Nii Okai, one of the pioneers of Contemporary Gospel Music in Ghana has recently released his 6th studio album last week, the 24th of September 2017 in a concert dubbed ‘Nii Okai in Concert – Yesu Hi album launch’

The event which featured, Joe Mettle, Koda, Uncle Ato, Cwesi Oteng, Ike Nanor, Naa Mercy and a host of other anointed ministers was put together by the Nii Okai Ministries and Nii Okai saving Hearts Foundation. The event held at the  Morning Star Cathedral of the Qodesh Family Church was awesome and ministrations were undeniably right on point. 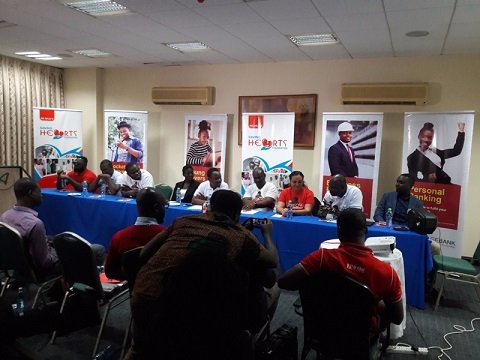 According to the ‘mokobe’ hit maker, the statistics  from the  National Cardiothoracic Centre show that there are a lot of people suffering from hole in the heart hence his passion to help them through the proceeds from his new album. This laudable idea of  helping pay for the expenses for the surgery of 40 hole in heart patients coincides with his 40 years birthday which was equally celebrated by the cutting of his birthday cake with other ministers on stage. 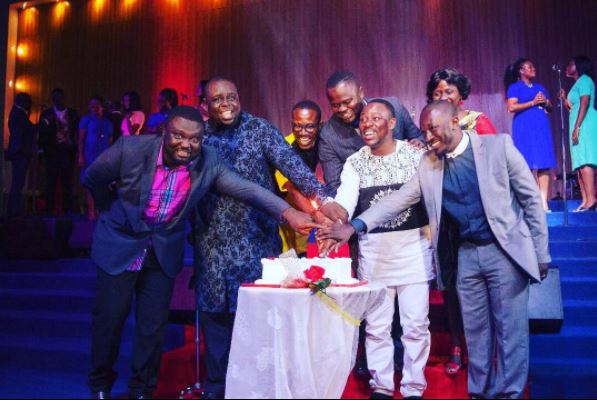 I must confess that the album package was so beautiful and one of a kind. This time round, innovation and creativity has been employed to design a flash drive made in the form of a guitar which obviously contains all the songs in the ‘Yesu Hi’ Album. Go grab a copy today and save a heart.