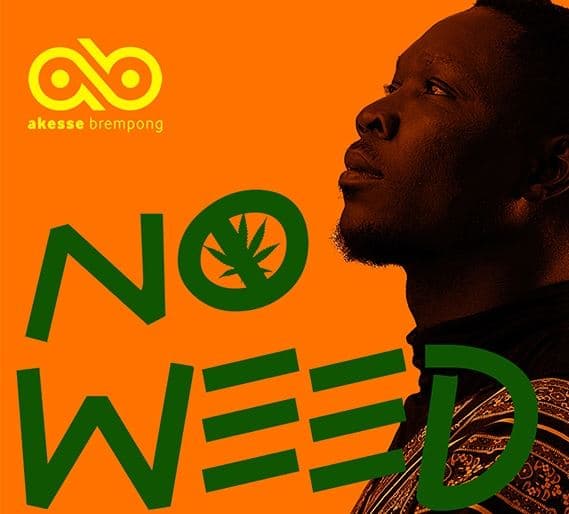 ‘No Weed’ by Akesse Brempong is available Now

‘No Weed’, a reggae song full of electrifying power to transform and deliver by the award winning Ghanaian gospel reggae artiste Akesse Brempong is out now.

According to an interview granted Ghana Web, Akesse Brempong who is always full of energy in delivering exceptionally on stage is thought to have been using narcotics to enhance his performance by some group of people.

Sometime back we were going to do some gig, I dont know which one but there was an outcry on social media, facebook that Akesse Brempong smokes weed because of the energy they saw in the performance.

Akesse Brempong who confidently cleared the air to debunk these claims reiterated that he doesn’t smoke weed neither does he take in alcohol, instead he has something called ‘The Holy Ghost’ whose effect is better than weed, tramadol or alcohol.

You don’t want to miss this great tune performed at Kumasi City Live concert. Purchase now on aftown for only 2 cedis.