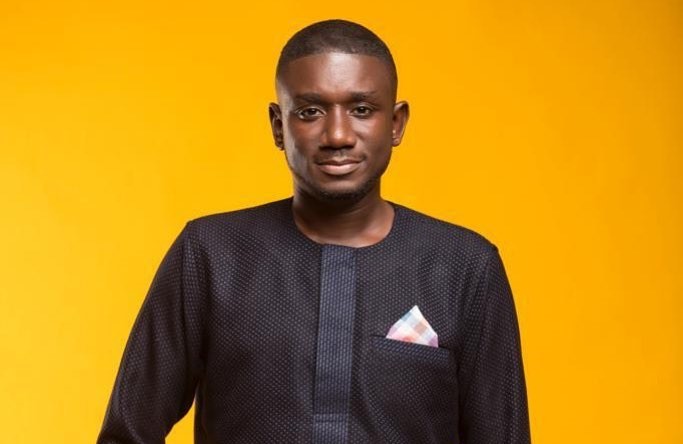 Noble Nketshiah is back! Celebrates 20yrs In Music With New Album.

The celebration will also witness the launch of Nobel’s latest Album “THE CHRIST ” on the same day.

Being held at the WORDLIFE CHURCH, Ashiaman, the event will feature fellow anointed musicians such as the ever green Tagoe Sisters, Mary Ghansah, Willie & Mike, Kofi Kakari, Ceccy Twum and Efe Grace.

Nobel is about youth empowerment, his earnest desire and vision is to see the present day youth properly mentored, established and to become responsible citizens to the nation and the world at large.

Gearing towards the Album Launch and Anniversary, NOBKET Ministries led by NOBLE NKETSIAH in 2019 embarked on a campus tour, reaching out to over 1000 students at the University of Cape Coast and the University of Ghana.

The tour, aimed at reaching out to various Senior High Schools and Universities across the country, ceased due to Global Pandemic Covid-19.

According to NOBLE, his new album means a lot to him and it’s a treasure placed in his heart for so many years. “It’s more of a rebirth in Jesus Christ,” he said. He believes each song in the album would minister and cause a divine turnaround in the lives of people.

The event promises to be a spirit-filled one, with the audience having an amazing time in the presence of God and unforgettable back-to-back praise and worship of powerful songs. 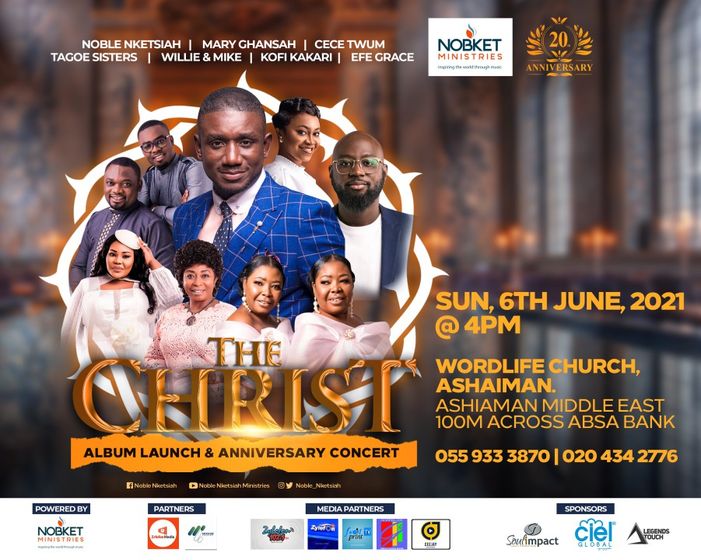