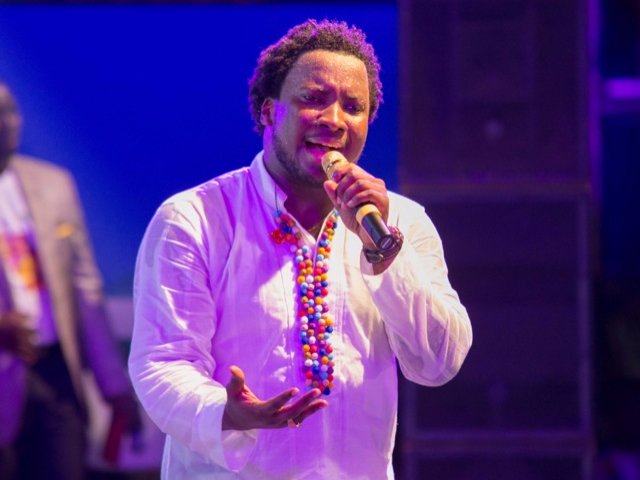 I am not dead, those who wish me dead, I wish them same – Sonnie Badu

UK-based Ghanaian gospel musician Sonnie Badu, clearly unhappy with false reports that he has passed on, something he won’t wish for even his foes.

Due to hurt from the reportage, the musician, who is currently in Australia, pointed out that, those who wished him dead should suffer same fate within three weeks.

On Sunday, February 26, news went viral that the musician had passed at a hospital in Australia.

Meanwhile, the management of the artiste had earlier posted on instagram, the picture of the worship giant hospitalized and asking for prayers from all fans across the world. 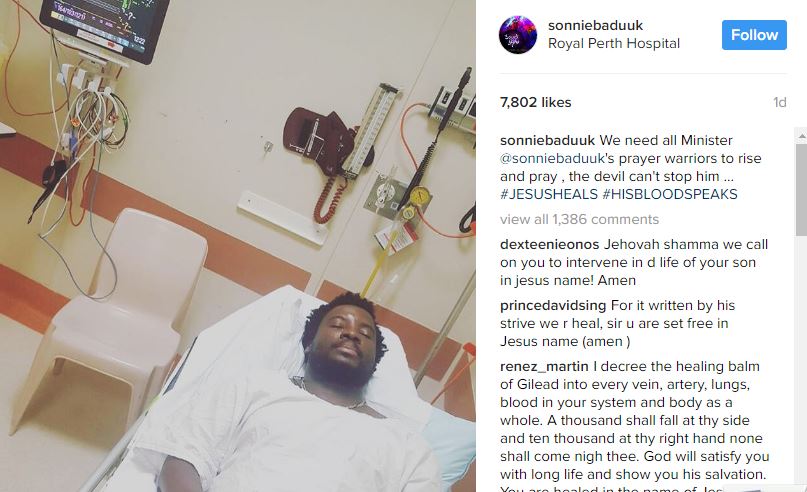 A statement by management of the artiste explained that “After about two hours, his fans were updated that he was well and has been discharged from the hospital.”

But in a post on Instagram on Monday, February 27, Sonnie Badu threatened to take legal action against those who published the false story.

“All bloggers with false information claiming they spoke to someone from our camp and stupidly put confirmed!! have 30mins to take it off their site…..failure to do so will result in a lawsuit from which all proceeds will be given to orphans,” he threatened.

The gospel musician and minister further noted that, “….. and if that is your wish, within 3 weeks may you experience what you typed.”