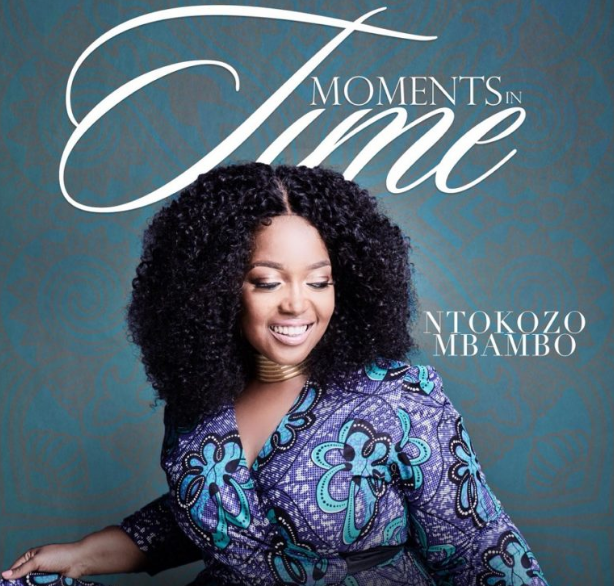 Following her last DVD Recording in 2015 which also features Joe Mettle on two of the songs on the album (Medo wo and Yi na ye), Ntokozo Mbambo has finally announced her upcoming concert dubbed ‘Moments in Time’ after 3 years of absence. The event is slated for the 23rd of September.

The South African Award Winning gospel musician, voice coach and songwriter was in a spirit of excitement for the upcoming project when she posted on instagram to officially announce the concert;

The Venue is Marcellus At Emperors Pallace – Johannesburg, September 23rd at 6:00pm