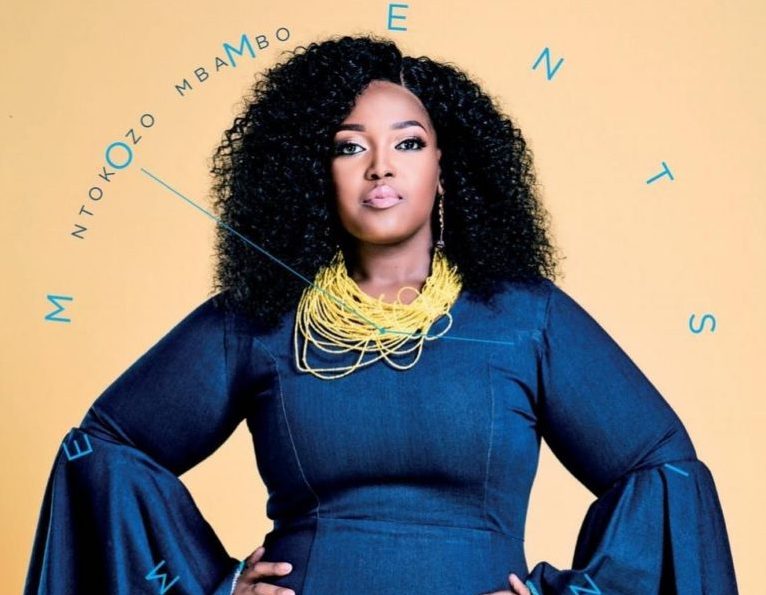 The new project comes after her sold-out concert in September which held at the Emperors Palace, Kempton Park, South Africa.

According to her, the preparation of the album remained a secret and was only revealed when it was ready. She also has revealed that the album includes popular songs and hymns as well as new songs.

“This is a surprise album for all my followers, fans and supporters. Nobody actually knew we were recording until people saw the equipment”.

“Moments In Time features songs and hymns that people have loved over the years, they are songs I’ve sung before and, of course, new songs as well.” – said Mbambo

Watch below ‘We Pray for More’ a spirit filled song from the new album, performed in an atmosphere of deep desire for more of God;

Born in Kwa-Zulu Natal in the township of Umlazi, she has grown into a well-rounded Songstress in her own right. In May 2008 she married music maestro, Mr Nqubeko Mbatha, and they are now based in the hub of South Africa; Johannesburg.

Her singing career was introduced to the world by her Parents (Mr and Mrs J Mbambo) who gave her the platform to sing in the church worship team.

At the age of 15 she was the youngest member to join the sensational Gospel group “Joyous Celebration”. Having released her debut album called “Bambelela” 2001, Ntokozo has continued to soar in the music sphere. In 2007 she recorded her live DVD/CD called “Keep on Believing” which was produced by Nqubeko Mbatha who later became her husband in May 2008. “Keep on Believing” earned a Metro FM nomination under the category Best Gospel album 2007 and three nominations at the 2008 Crown Gospel Music Awards.

She has opened the stage for countless acclaimed Gospel musicians like Yolanda Adams, Donnie McClurkin, Kirk Franklin and Cece Winans on their South African tours respectively. She has also traveled abroad to perform her own music. Her most recent travels having been in the U.S. (Dr. Bill Winston Ministries), Ghana, Swaziland, Kenya, Botswana and the U.K on various invitations.