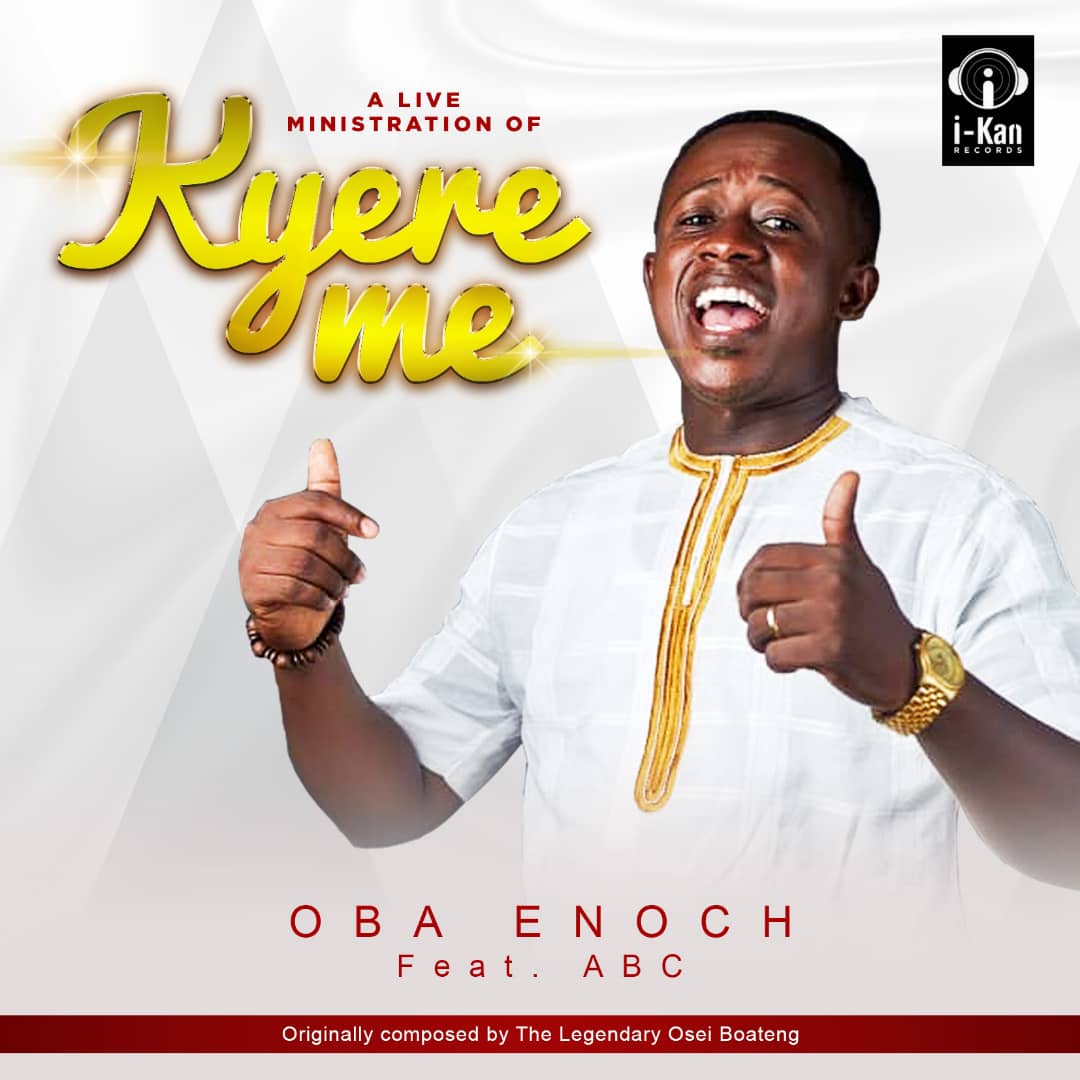 Oba Enoch, also known in private life as Enoch Owusu-Nkansah is an Adventist praise leader. He has been praising God with his beautiful voice since infancy.

He has been ministering with the Amakom S.D.A Church from 1999 when he completed Kumasi High School (where the renowned worshipper Attah Boafo was his year mate) to date and has been a leading member for a decade.

Prior to the release of his current song, OBA ENOCH has two beautiful songs to “ADE NYINAA YI WAY3” and “ADOWA CAROL” which were published in 2018. (streaming on Soundcloud and Audiomack).

With all the experience he has gained in choral singing, Oba Enoch has adapted, learned and is growing at a fast pace since he decided to do contemporary music.

KYERE ME is a live recording from the very first event  Oba Enoch has hosted and the song featured ABC. This song was originally composed by legendary OSEI BOATENG of Yesu Ka Wo Ho fame.