Obaapa Christy has unveiled her 11th album ‘W’agye me’

Obaapa Christy who has been commended by many people as well as the media to have stayed focused and relevant in the music industry over these years has released her 11th studio album titled ‘W’agye me’ today October 15.

Obaapa Christy has over the years and through previous albums blessed Ghanaians with great gospel music. In recent years, Obaapa has pushed through to release songs like Hyebre Sesafo (released in 2015),  Downfall of a Man (2015), Destiny Changer (in 2017) and many other hits songs and great collaborations such as the popular ‘Boot for Boot’ by Joyce Blessing. 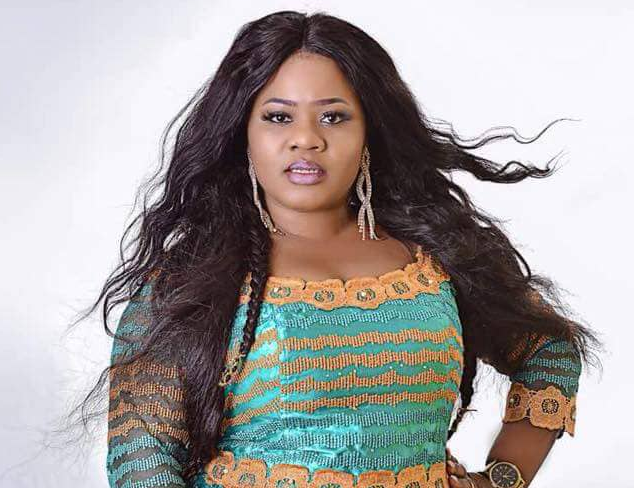 The album which is under the label of Francoba Management has six songs with W’agye me which literally means God has Saved Me, as the album title.

The six track album, which comprises of both worship and praises, will be the first album of the singer after she was ordained as a Reverend Minister in the United states of America.

Album can be purchased at iTunes, Spotify, GooglePlay, Deezer.