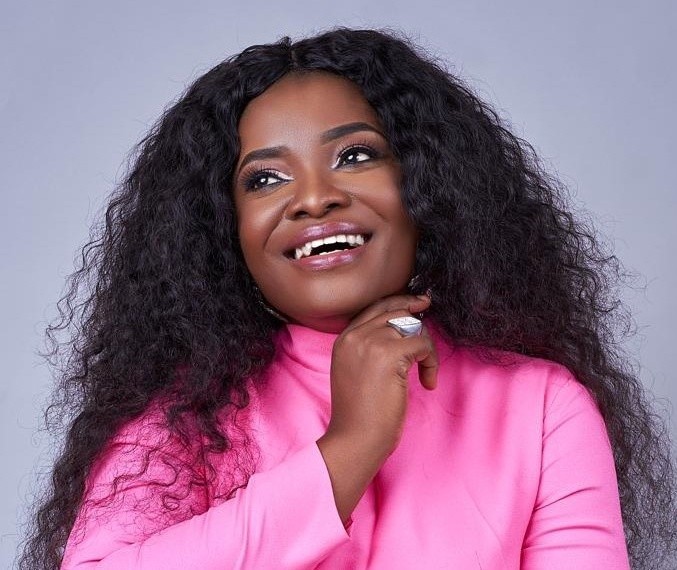 The multiple award-winning Ghanaian gospel minstrel Ohemaa Mercy is simply hitting highs with her latest “Ote Me Mu” as the song is resonating with fans, producing testimonies, and gaining over 130K of YouTube streams currently after four weeks of its release.

After refreshing all Christians and gospel music lovers with her 7th Studio album, Ohemaa Mercy has not yet refrained from the energy of churning out inspiring music hence her new inspiration single “Ote Me Mu (He Lives In Me)”

Ohemaa Mercy is currently hitting highs with her latest song dubbed Ote Me Mu. She featured the 2020 VGMA Male Vocalist of the Year winner and gospel singer MOG on this new spirit-filled one.

Released on January 4th, 2021, the masterpiece which literally translates in English as He Lives in Me has enjoyed a massive embrace from Ghanaians and already topping major music charts.

The song which has a strapping blend of the contemporary, and hi-life vibe is instantaneously burning a fuse to dominate international charts anytime soon.

The lyrical composition that makes up the song is inarguably spirit-filled and as such, purée a plethora of amusement and abdication of one’s life to the Lord

Ohemaa Mercy has made a pronounced return with this latest hit single as she recently celebrated 100 thousand youtube views on the official video a few weeks after its release.

The high-priced in-studio visuals for the song was shot by Mc Willes of Flashback Media whilst audio production made by Kaywa.

Watch the Official Video Below

Check out our Ghana Gospel Playlist on Spotify