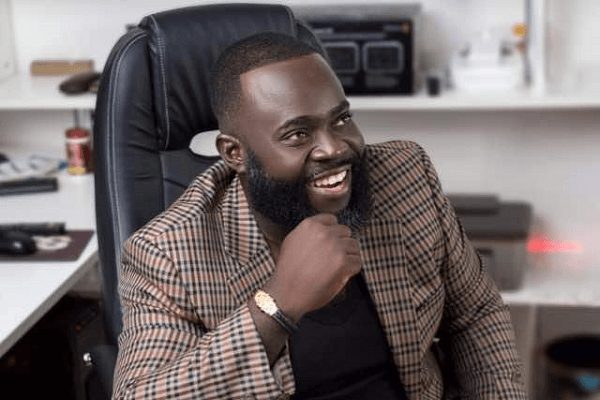 Once secular rap artiste turned Gospel rapper, OJ Blaq has, first of all, cleared the air about rumors of receiving a donated kidneys whiles announcing his latest single; ‘Show Dem’.

He emphatically stated during the interview that no one donated any organ to aid him through his ailment and that all the rumors spewed by friends were as a result of unbelief in the miraculous.

OJ Blaq further disclosed that prior to his predicament, he had convictions of turning over a new leaf and even began attending church.

‘I began having a change of mind and heart and started drawing closer to God. The devil saw it and hit me hard with kidney failure due to my excessive smoking and alcohol intake, and made me stop going to church till I got bedridden’, he confessed.

However, he ascribed his recovery as a miraculous act of God. After several tests from doctors, his failing kidneys seemed to regain steady recovery until they were like brand new – a phenomenon that can’t be clinically explained.

He further stated,’OJ Blaq is now a new creation and all the old ways are passed. My OJ now stands for “Oracle of Jesus”.

Following his transformation, OJ Blaq released his first gospel single, In His Presence, and is prepping up for his latest single, Show Dem.

Going back into 2016, the once secular rapper has battled with a double kidney failure which led to him being hospitalized for a long time and has since declared that he is now going to record only Gospel music and will no longer record secular music because of what God has done for him.