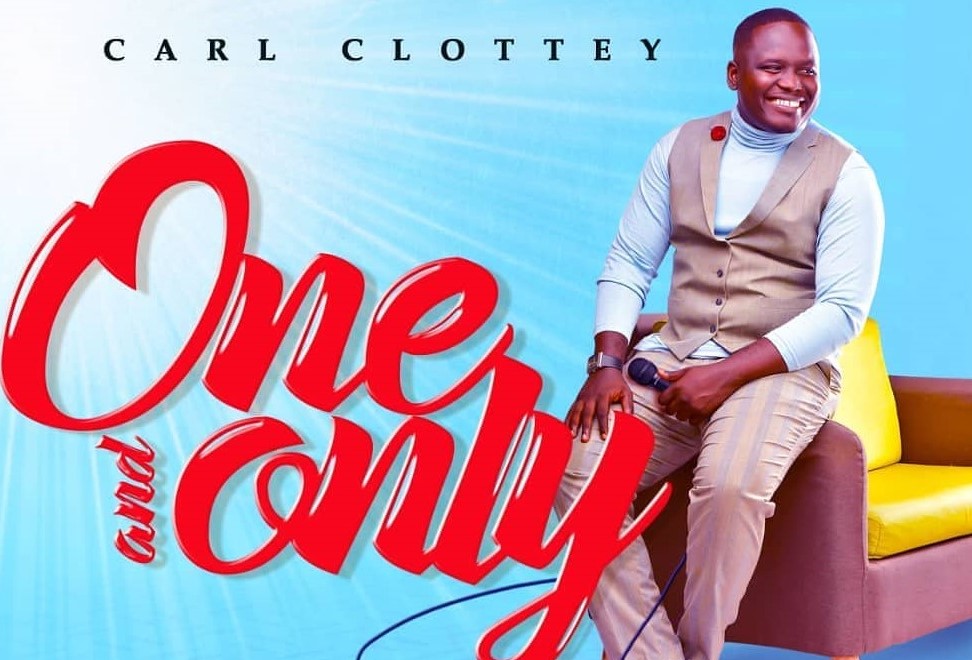 ‘One and Only’, a song by Carl Clottey you should not miss [Watch Video]

Fast rising and dynamic worshipper, Carl Clottey has released his new single ‘One and Only’, a soulful worship song that has been trending from the day of its release online.

‘One and Only’ is a love song unto Jesus for being our everything and the God of everything, a song that many can quickly relate to because of its rich content.

According to Carl, many believers and unbelievers have made for themselves other idols that they worship consciously and unconsciously. Some readily available examples are phones, money, and even other human beings.

He continued that, the Bible admonishes us in Exodus 20:3 to have no other god before or after God.

I got inspired by this scripture and related it to my story of depression, when the Lord was the only one I could depend on even at times when suicide filled my thought. The #one_and_only is still at it. Fixing and making whole all lost situations. Through this song i pray and believe many will be blessed and come unto the King of Glory

Song is available on popular digital stores such as iTune and Spotify for purchase.