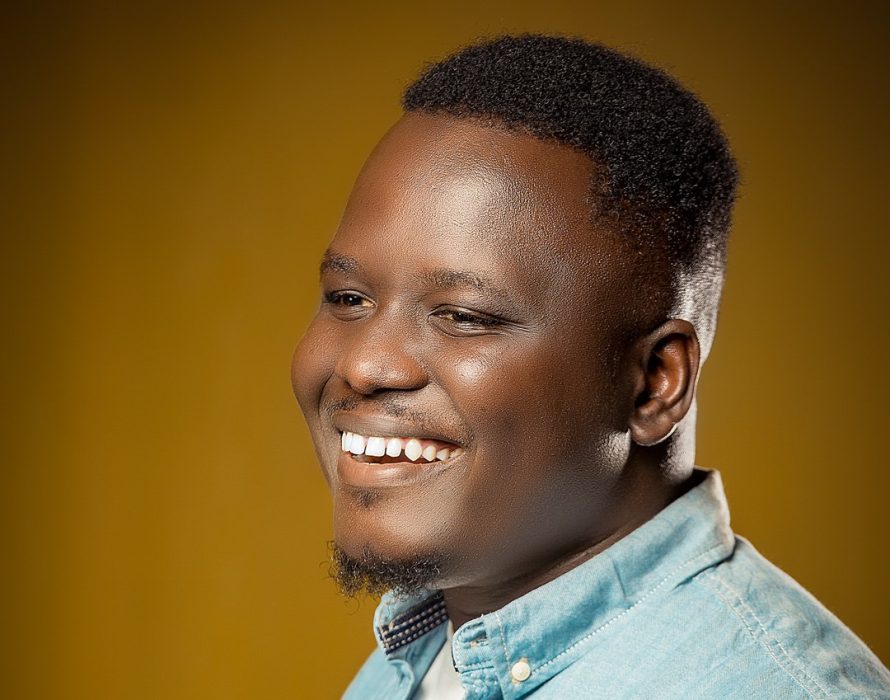 Carl Clottey, a name that is gradually warming the hearts of many gospel music lovers is yet to release another wonderful piece of work he titled “Nkunim”, a faith-based declarative song set for release on Tuesday, July 27.

The worshipper and songwriter is assuring all believers that there is still a victory in Christ Jesus in this upcoming single in line with the Scriptures as recorded in 1 Corinthians 15:57 – “Thanks be to God who gives us the victory through our Lord Jesus Christ. 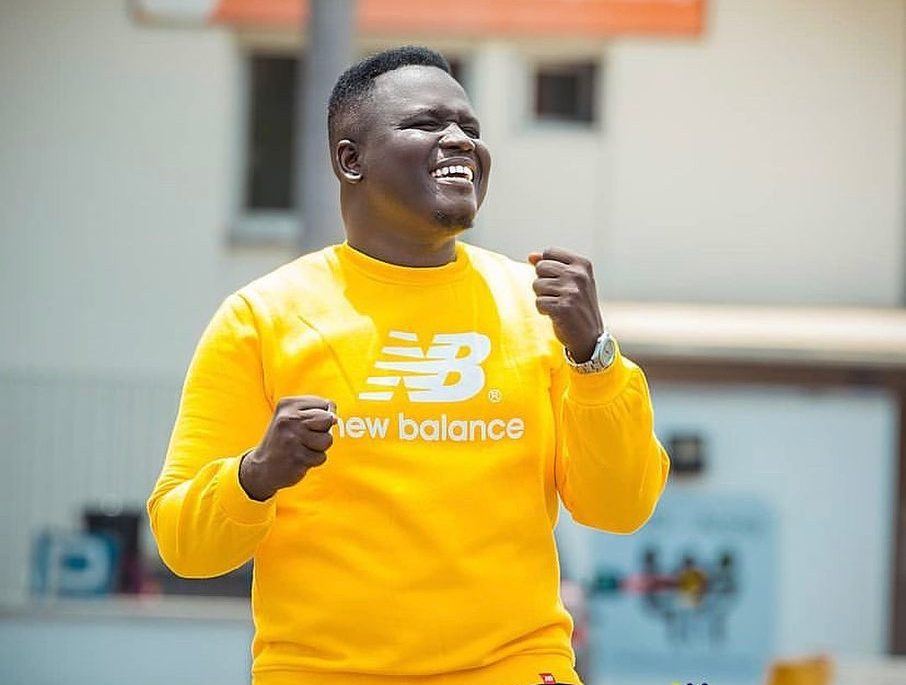 “This beautiful masterpiece is a song of Declaration and Affirmation that God’s Word over your life and Destiny will surely come to pass if only you believe” – Carl added.

Carl Clottey is well known for his hit songs “ Aforebo“, “One And Only” “Deedew”, Ngbooda ft Belac360″, and the most recent one “Di WO Hene ft Naana Asiedu“. With a versatile approach to music, Carl Clottey has become one of the finest songs writers in the Ghanaian gospel fraternity with a unique style that commands worship and deep thoughts. 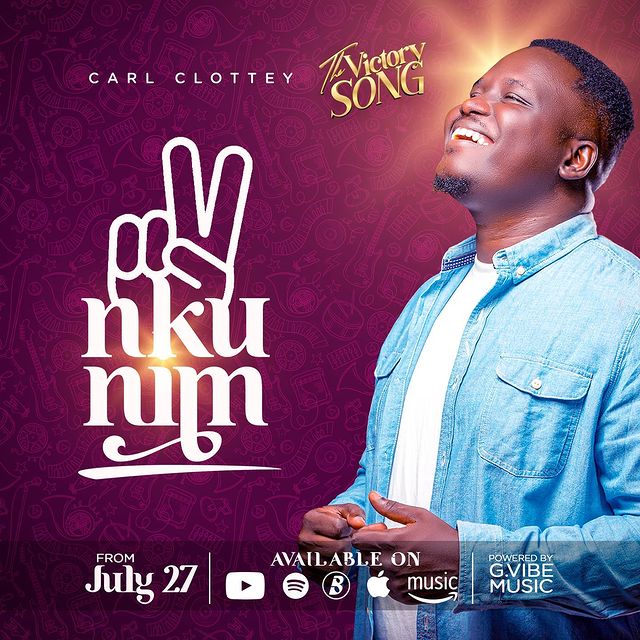 Watch “Di Wo Hene” by Carl Clottey below;

A Brief About Carl Clottey

Carl hails from Asere a typical fishing community in the Greater Accra Metropolis. Growing up, Carl received work ethic, tenacity, and discipline from his mentor “his dad” who is an astute music director in the Apostolic Church.

As a teenager, he enjoyed their morning devotion that never elapsed without Pentecostal worshipful songs from his parents who assumed worship lead. Growing up on such rich Spirit-filled music and teachings Carl developed the strong urge to mastering his vocal abilities. He took to enjoying solitary life at the beach singing and creating songs. Inspired by his dad’s silky baritone gospel songs, Carl began singing gospel as a teenager.