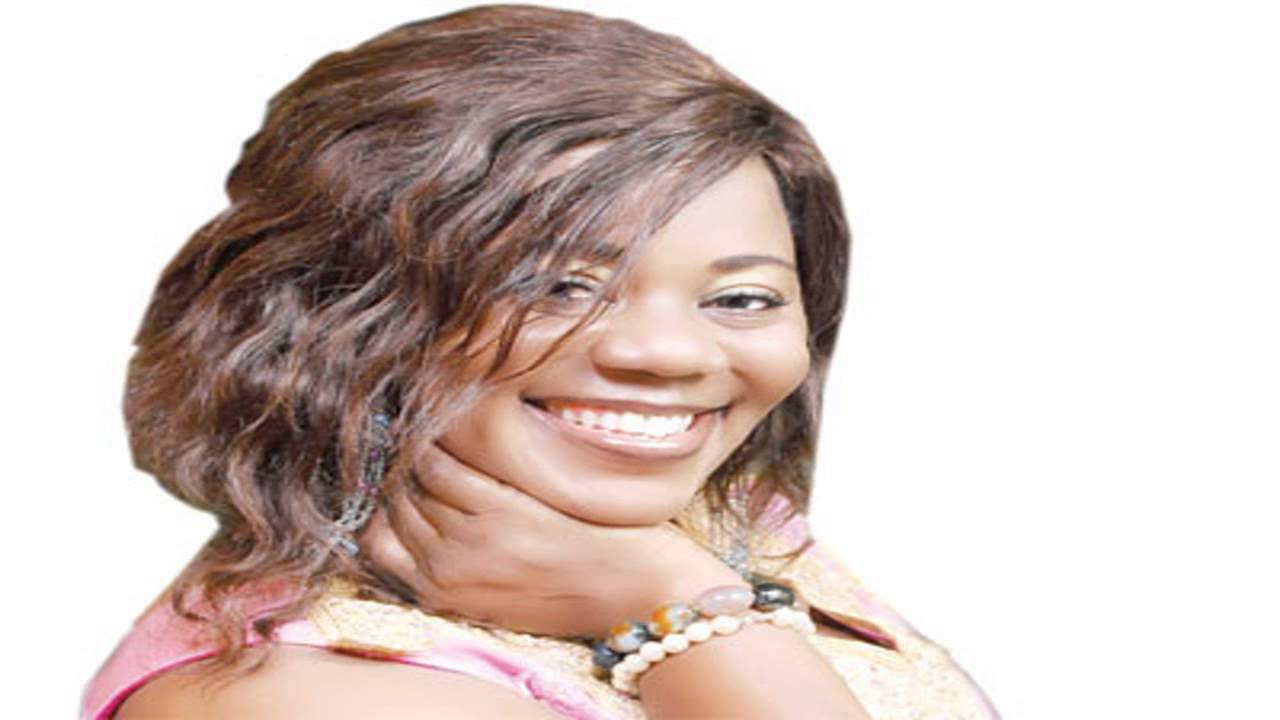 Opiesie Esther got signed on a new management

Piesie Esther known for her inspirational hit songs such as, ‘Apae Ama Me‘, released in 2002, Me Nte Ase in 2008 and Ziba Beko in 2011 has officially been signed to a new record label, Trust Productions.

The Gospel Diva who currently has three strong albums to her credit will now be managed by her newly signed record label, Trust Productions.

Trust Productions is one of Ghana’s best Christian record labels that focus on talent management.

The company has brought to the limelight, the two times Gospel Song and Gospel Artiste of the Year nominee Patience Nyarko and grooming a couple of up and coming musicians.

Mr. Wilson Kumi, who is the Chief Executive Officer (CEO) of Trust Productions, has confirmed signing the Me Nte Ase hit maker, Piesie Esther on the label and revealed that, work has already started for new album release.

‘It is with joy to confirm to you that, Piesie Esther has now been signed to my record label and we promise fans to expect great and uplifting music from our camp. Work has already begun, and we are working tirelessly on her new album titled ‘Agye Won Nsem’ which will be out very soon.’

Piesie Esther in an interview confirmed her new record label and also expressed gratitude to her former producer who helped produced her previous albums.

‘I am coming back into the music industry after the long break under my newly signed record label, Trust Productions, and we are working on releasing my fourth album anytime soon. I will also use this opportunity to thank the Head Pastor of Great Light Worship Center in Accra, Rev Asamoah Boateng A.K.A Apae Live who discovered, groomed me and produced my three albums.’