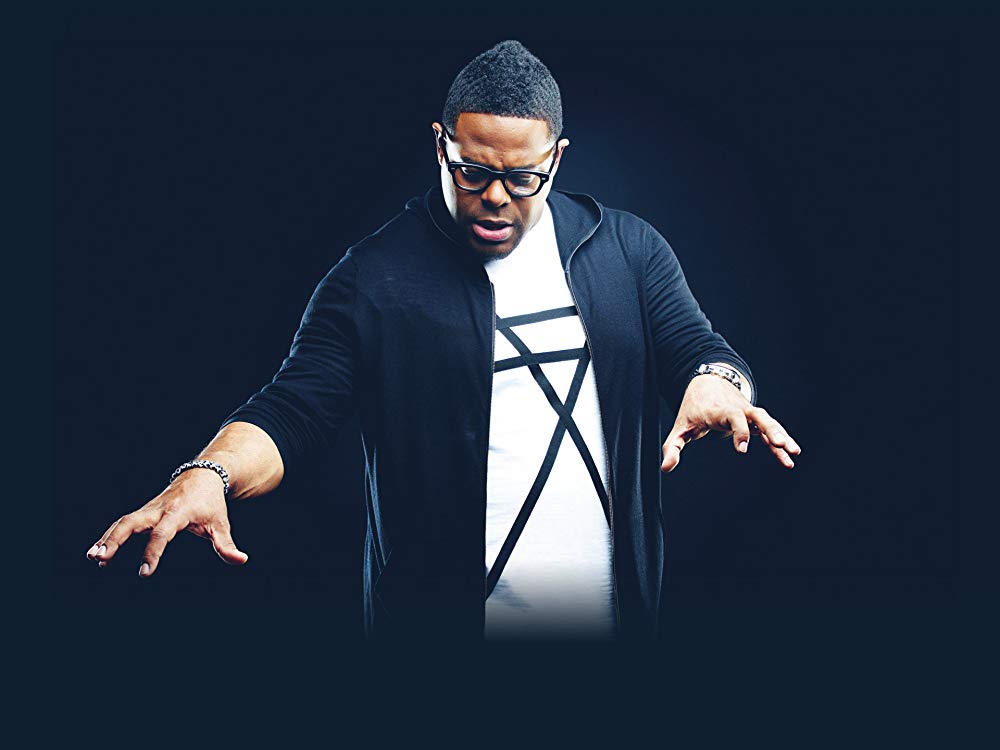 According to The Gospel Guru, “Settle Here” is the lead single off Murphy’s forthcoming sixth album Settle Here, which is scheduled to release March 2019. Delivering yet again another heart-rending single, “Settle Here” is an atmosphere shifting worship anthem, capturing Murphy’s live performance in Atlanta. Written by Murphy and co-produced by Kenneth and Tasha Cobbs Leonard, the single is a collective plea for God’s presence.

The song was written by Murphy and co-produced by Kenneth and Tasha Cobbs. Just like this praise anthem, Murphy is known for others such as “Praise Is What I Do” and “Everlasting God.” Listen to “Settle Here” and let us know what you think of it!