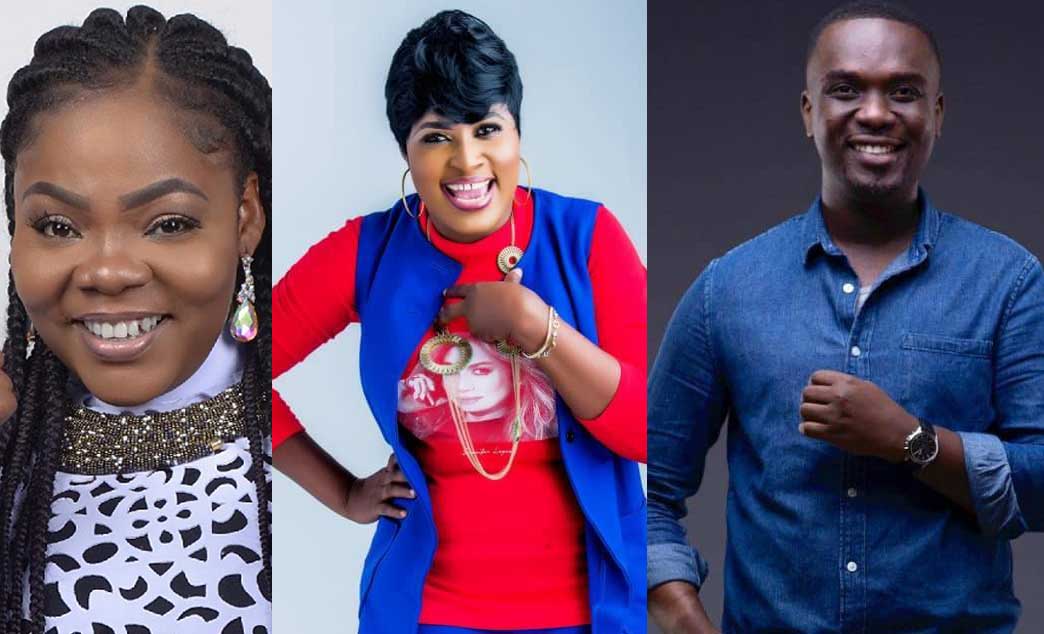 Over the past few days, the media circle has been buzzing with Patience Nyarko’s and Joe Mettle’s brouhaha that has got many people especially friends from the gospel industry talking.

Many gospel artists and major players have been talking about this situation both on record and off record. Recently Celestine Donkor who appeared to be choosing her word carefully joined in the conversation on Joy Prime earlier.

First of all, Celestine categorically pointed out that the way and manner Patience Nyarko addressed the situation was not the best.

She made mention of the fact that, whether you sing your own song or someone else’s song, once the listener has been ministered to and souls are won, both the writer and the singer have contributed. To her, it is not a competition at all but about accomplishing the work of the father.

The outspoken gospel singer continued that not many singers are songwriters, meaning someone else can be a songwriter for a singer, and there’s nothing wrong with that.

She concluded by saying it’s very important for a gospel singer to know where he/she belongs and what he/she wants to do.