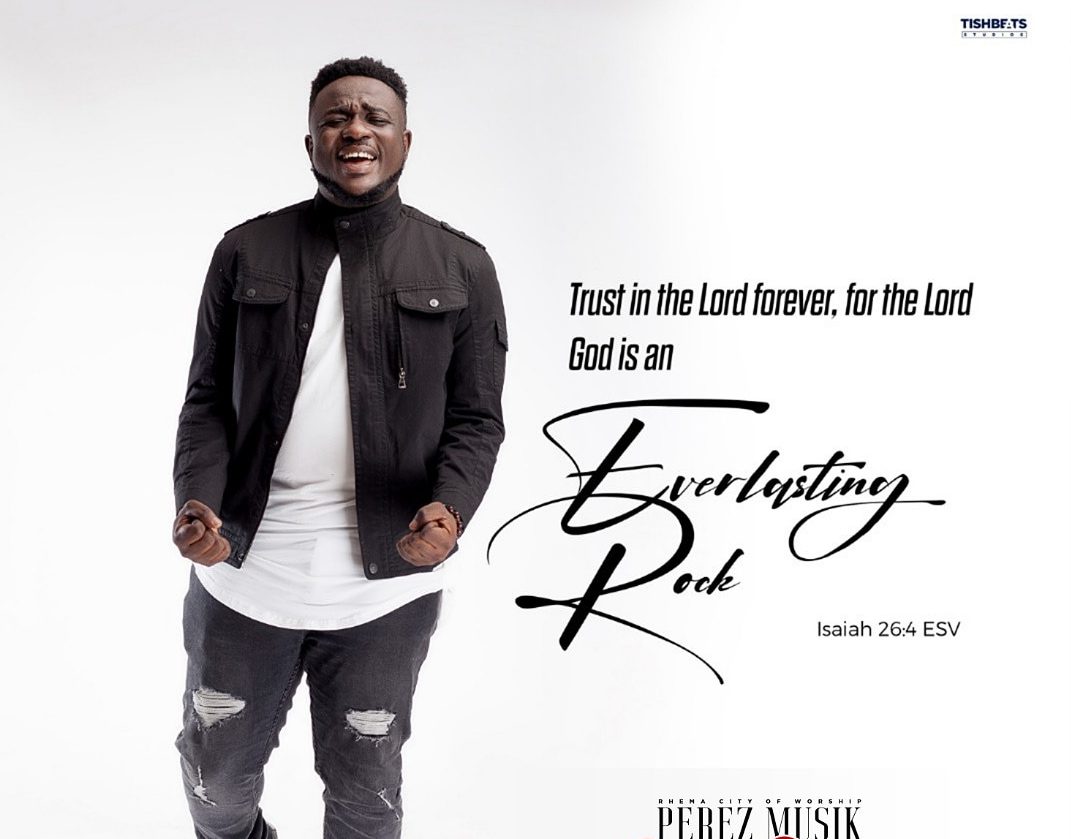 ‘Blema Tesaa’ which means Rock of Ages is one of the hit singles from Perez Musik’s upcoming album titled “It is Possible”.

The song beautifully weaves two languages together (English and Ga) to convey the awesomeness and greatness of God and his ability to provide rock-solid security, both in this world and as a connection to the next.

The sweet midtempo melody makes “Blema Tesaa “ an easy song to sing along and ready to be released on August 30.

Perez has already released 2 single, ‘Purge’ and ‘I Exalt You’ from the upcoming new album scheduled to be released next year.

Perez is also the team leader of a ministry called Rhema City Of Worship which focuses on harnessing gifts and talents in the creative arts for the kingdom of God.

Be blessed by the two singles he released earlier.