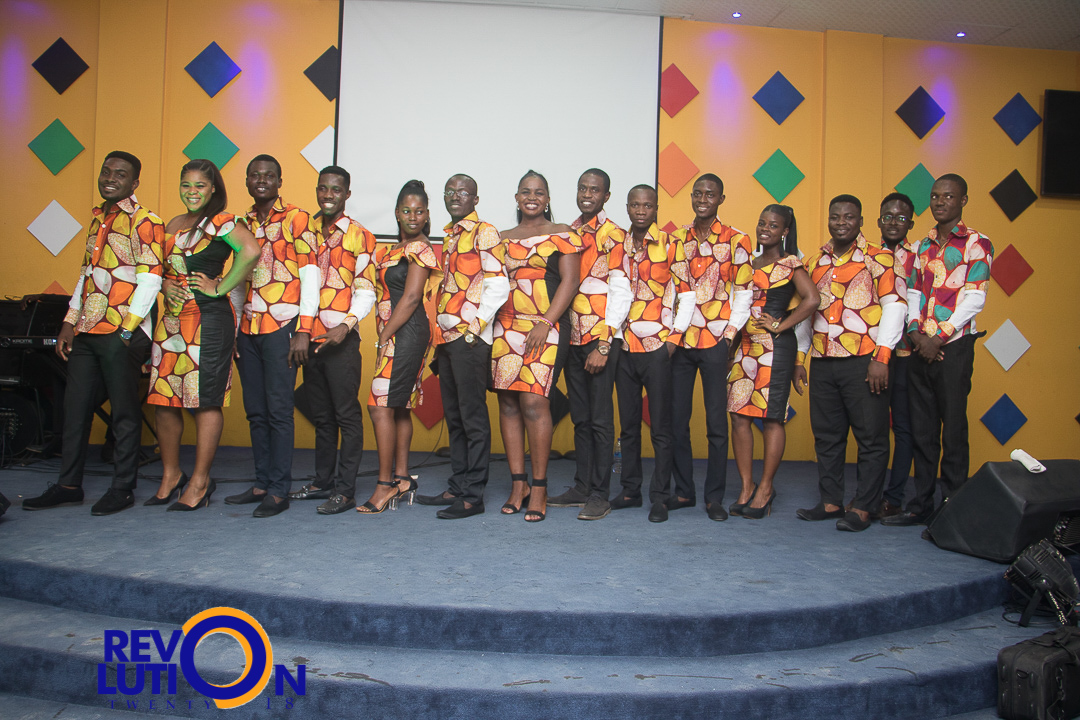 Photos: Revolution 2018 with Angels Music Family was an event to remember

It was an atmosphere of pure worship revolution as host choir, Angels Music Family and other ministers treated patrons to an intimate worship session at their worship concert dubbed Revolution.

The event which took place at the Youth Auditorium of Perez Chapel International on July 1st was the maiden major worship concert of The Angels Music Family.

The Angels Music Family opened the session with their first performance, a very lively urban Gospel style both in appearance and in performance. This left the audience yearning for more. 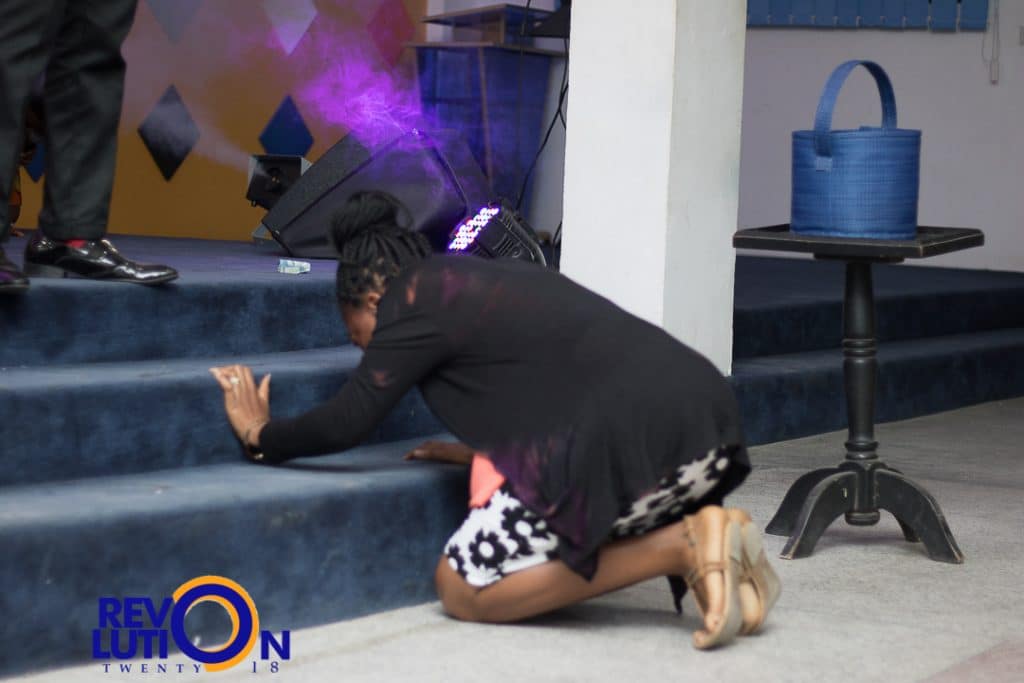 Impact Project Ministry took over and blessed the worshippers with their local worship renditions that most could not resist standing up and worshipping with. With resounding voice, Impact Project performed their new single,’Yehowah’ live to the admiration of many.

Series of songs were ministered afterwards by the host Choir The Angels Music Family that totally changed the atmosphere. This live transforming ministrations made the realms ready for Pastor Doe Camille to make positive declarations over the lives of the worshippers present. Pastor Martin Bandim brought the worship fire on to climax the event in an unforgettable way.

Revolution is expected to make a bigger return next year with much more to expect from the Angels Music Family and other ministers.

Kobby Mantey set to ignite a revival at…