Mostly held on the first day of every new year, Thanksgiving, the annual worship concert organised by God’s Family Music Ministry in Collaboration with Praise TV had another beautiful experience this year as well.

The event annually gathers worshippers across the country to pour out their grateful heart towards God for his goodness, kindness and mercy for the previous year.

Regardless of few issues with whole concert, I can tell you for a fact that, it was such a worship experience from beginning to end which is what the concert is all about.

Many  were thrilled to the array of worship songs that flowed from their favourite worship ministers such as Joe Mettle, Pastor Isaiah Fosu Kwakye, Akesse Brempong, Jeshurun, Rev. Efy, Harmony Deh, Eugene, Ps Koffy, Worship in Motion and others.

Though it was such an awesome time in God’s presence, there were few issues many people were not happy about which I want to write about.

Firstly, the feedback from the sound setup was terrible. The initial setup was just not helping at all as it was even difficult to hear what was being said on stage.

Also, the show slated for 4 pm, commenced about 2 hours, 30 minutes late, which is a dent on the image of the organisers. We can’t talk about the negatives without looking at the time management. Timothy Bentum, and Geremie, who were the MCs for the night, though both got the people charged enough for the worship experience, they had too much time in doing this, forgetting there are a number of ministers who are suppose to minister.

Moreover, too much time was given to the forerunners, I mean those who ministered earlier. At about 9 pm, Akesse Brempong, Pastor Isaiah, Eugene Zuta, Jeshurun and Joe Mettle had not  stepped on stage. Because of this, many begun to wonder if they will even see the likes of Joe Mettle at all on stage because it was getting late. 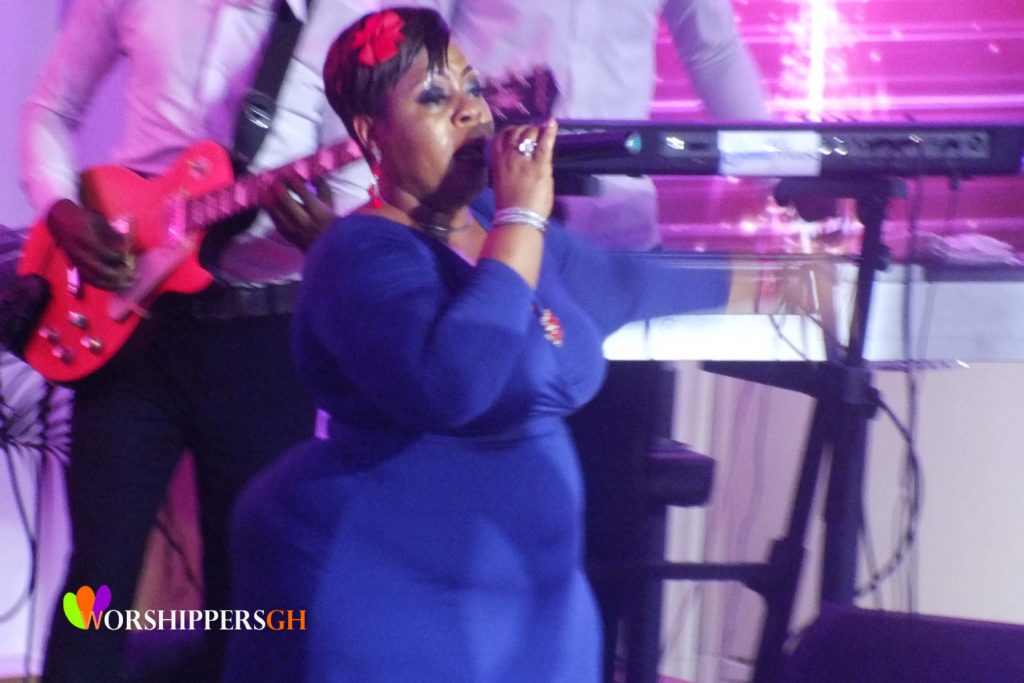 At the end of the night, these major artistes were given little time to minister and this was the only option available if they would have to minister at all. Joe Mettle rounded everything up around 11:30 pm with a number of his songs and automatically bringing the program to a close as many people started to leave, showing clearly they were waiting for him to step on stage.