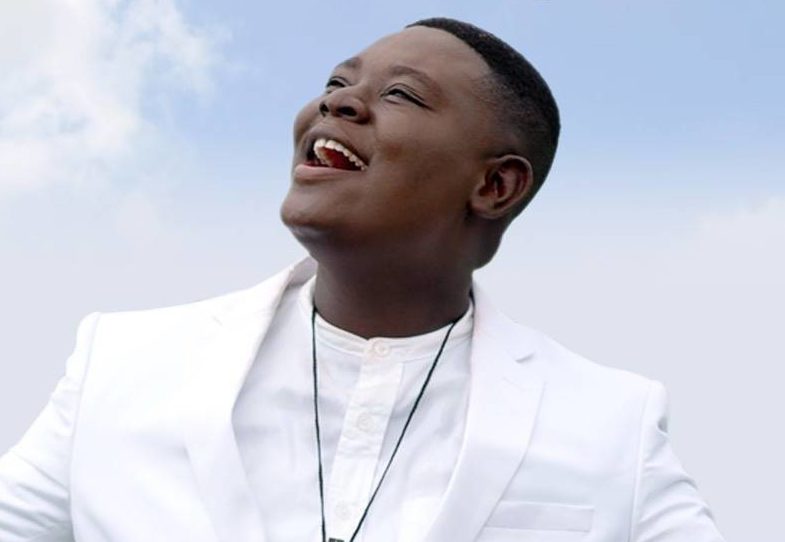 Gospel singer Prince Tuffour of TV3’s Mentor One fame has released his maiden album “You Found Me” with God’s Love Music, available now on all major digital streaming platforms.

The new album released earlier in March contains songs expressing faith-based declarations that seek to empower the believer of the knowledge of the greatest love the Holy Father has bestowed on us through Christ Jesus and by the power of the Holy Spirit.

The unique song available in this new album creates the understanding that we are not consumed by anything the world throw at us for the love of God has got us covered in season and out of season.

Speaking to WorshippersGh about this new album, the Prince Tuffours share;

Mankind has never known this kind of love that a God to come down from His thrown in search for a mere mortal, a lost course like us, and call us friends (John 15:14) and I am glad I opened the doors to my heart for Jesus (Revelation3:20).

The 11 track album comes with a blend of praise and worship songs with vocal dexterity on the part of Prince Tuffour and God’s Love Music. The album was made rich with songs like, You Found Me, Fill Me Up, Obi Nte S3 Wo (No One Like You), Da Daa Daa (Everyday), Hallelujah and many more anointed and worshipful songs.

Grab your copy of the album on iTunes and other streaming platforms and be blessed.

Listen to”You Found” me Single below;