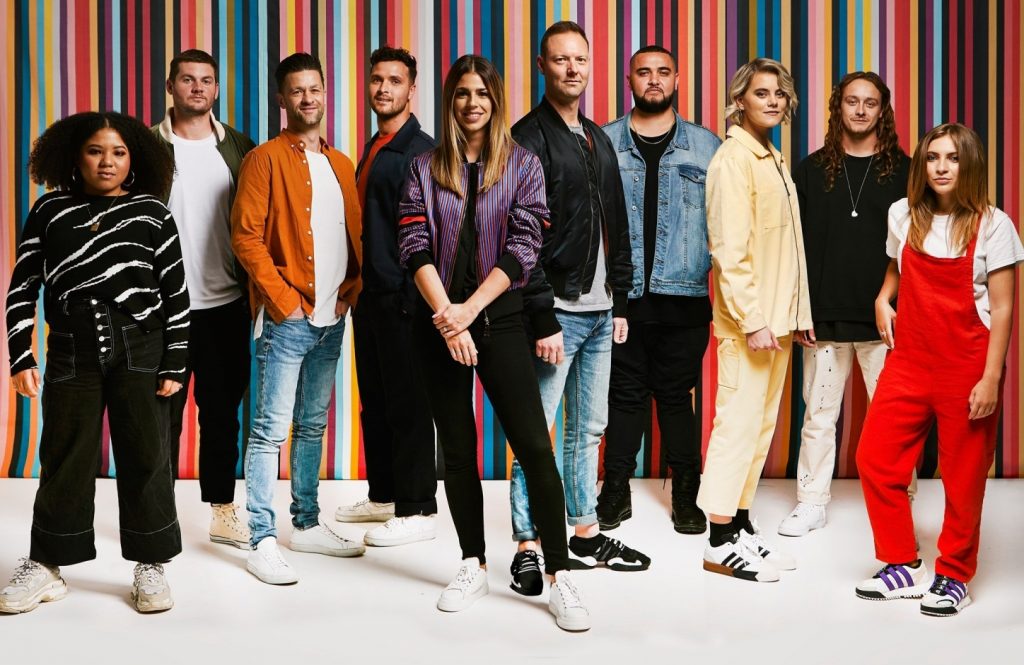 Hillsong Worship has grown to be one of the most popular contemporary worship groups around the globe with several hit songs and award-winning albums.

The multi-platinum award-winning worship group of Australian origin continues to influence the gospel scene with their ever Jesus centered-worship experience.

Today we bring you some of the very popular and trending worship songs of the Hillsong Worship group in contemporary times. These are songs with wider acceptance with their melodies synonymous to their brand.

With over 300 Million Youtube Views as at the time of this article and millions of monthly streams on other music platforms, “What A Beautiful Name” by Hillsongs, released from “Let There Be Light” album is no doubt regarded as one of their top songs. Released in 2016, the song talks about the power, authority and influence in the name of Jesus and has become an anthem in most worship services around the globe.

This song perhaps does not require any form of introduction. Probably the most well-known Hillsong song there has been.  The faith-inspiring song sails on the truth of God’s everlasting presence when we walk through the waters and fires of life. With so many different live versions and cover renditions on YouTube, Oceans by Hillsong continues to garner lots of love around the globe with its magical reflective nature.  Oceans was sung by Taya Smith, probably the song that brought her to the main Hillsong stage after a superb delivery and its sudden hit around the globe.

As old as it may be “Hossana” still is one of the top worship songs delivered by Hillsong Worship in their early days, one of the few songs that helped solidified their name as a big worship force among other worship groups. Hossana, a song that has undergone years of many covers and live renditions by Hillsong simply talks about the soon coming King, adoring and praise Him as the true Messiah whose promises are sure.

With incredibly soothing delivery, deep lyrical content, and worshipful vibe, ‘So I Will’ is regarded as one of the best and well-written songs by the award-winning worship group. Owing to its impeccable and deep lyrics many have come to love the song globally.

Who You Say I AM, a song beautiful and carefully crafted around John 8 to drive home the truth of how God sees us – as sons and daughters rather than objects of slaves. It talks about how a slave has no place in the family. But, once we’ve been brought into the family, then we have this identity as part of God’s family and identity of freedom. Our identity resides in knowing ourselves in Christ and living within the stability of knowing we are who God says we are.

“Behold (Then Sings My Soul)” from our new album ‘let there be light” recorded live at ‪Hillsong Conference in Sydney.

“Let There Be Light,” the hope is that individuals, worship teams, and churches alike will be equipped, edified, and mobilized by these declarations and prayer songs that speak to the days we are living in, proclaiming the immutable hope we have in Jesus Christ.

According to Brooke Ligertwood; “King of Kings is packed full of theology — theology releases praise. When we believe correctly about God, when we understand and get a greater revelation of who God is and what He’s done, we can’t help but respond in worship.”