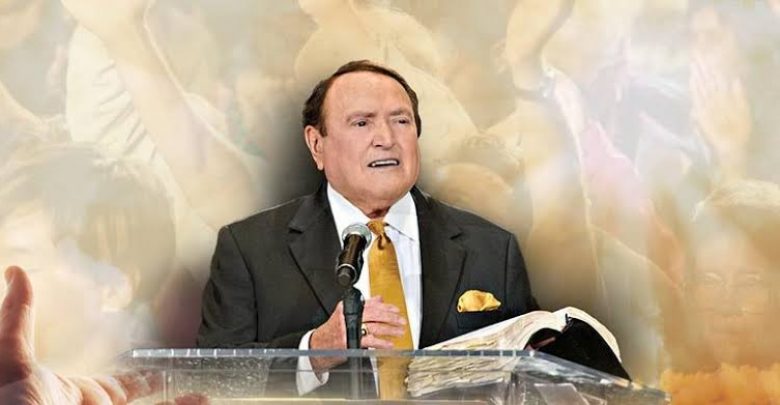 World-renowned televangelist, Morris Cerullo, was announced dead in the early hours of Saturday (July 11). Cerullo was known as a man with a deep passion for his faith with a burden for the lost world.

Cerullo was known as a man with a deep passion for his faith with a burden for the lost world.

Dr Morris Cerullo was raised in a Jewish Orthodox orphanage in New Jersey. He had lost his parents at a tender age.

Born October 2, 1931, Cerullo would have been 89 years by October 2 of this year (2020). He gave his life to Christ at the age of 14. By age 15, he had started ministry preaching in local churches. He later attended New York Metropolitan Bible School in Suffern, New York. He also holds two honorary doctorates from Florida Beacon College and Oral Roberts University.

After eight years of ministry, he went on his first overseas missions trip to Greece, and his international ministry was born. He had so much presence in Latin America and Africa. He perhaps did more of foreign missions than the United States where he lived.

The breaking news about his passing was announced today to his 1M+ Facebook followers alongside the photo below and a caption which read; “Today we remember the incredible life of this great man. Your Legacy will live on!”

Several clergymen in Ghana and around Africa have also paid their respect to a life well lived as they sent their condolences to the family. Most recognized the impact Morris have had on their lives through his teaching ministry than span for many decades.

May his soul rest in perfect peace! 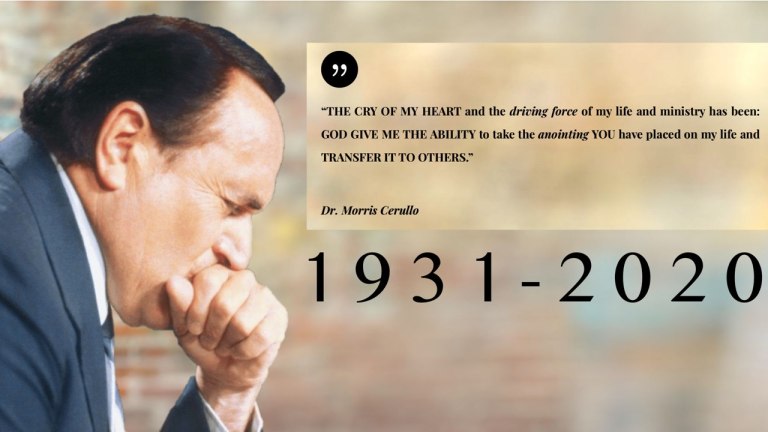