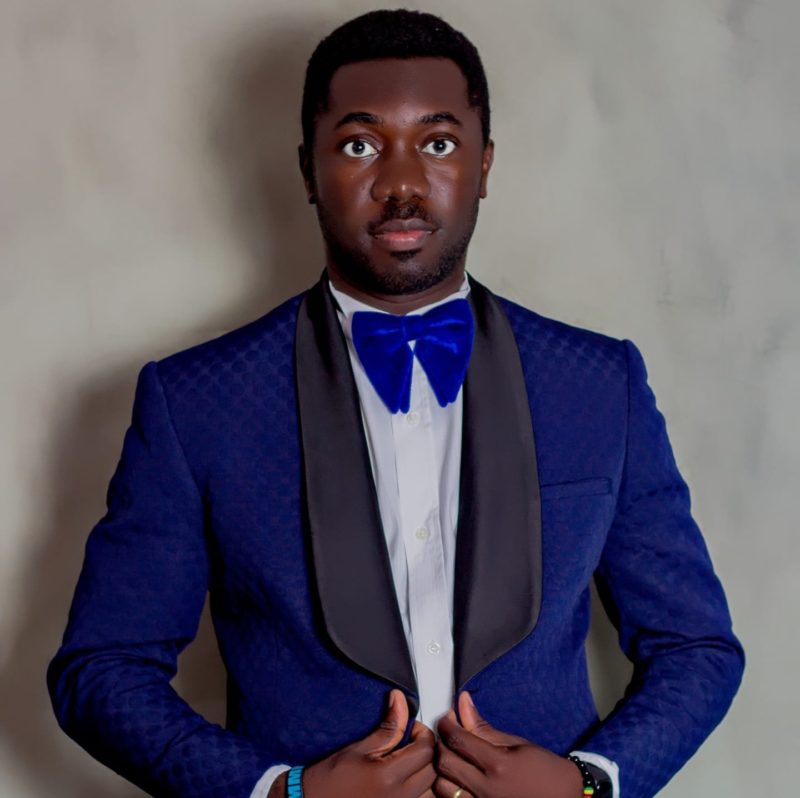 Hinged on the swinging groove of a one-drop reggae rhythm, Jah is a heartfelt cry to the one who holds the future in His hands and can direct us towards greener pastures if only we surrender it all to Him.

Robert inserts a classic jam laced with profound biblically inspired lyrics that gives life to the perceived secular genre in such a way that unsaved lovers of the genre can easily relate and be greatly ministered to.

The visuals which was recorded live at Silicon House Productions and edited by Benjamin Odey feature a live band ministration of the song where Robert’s team – House of Worship (HOW), are clad in the signature colorful Caribbean poncho which greatly compliments the well produced Reggae tune by Onyekachi Obioha (Kachi), & mixed and mastered by Kenzeal Production.

Robert has proven via this project that he exudes a fine balance of skill, talent and the anointing enshrouded in a spirit of excellence and diligence in its implementation.

Kindly watch visuals of Jah below:

In commenting on the latest tune, he stated, “It gladdens my heart that this song is coming at such a time as this. In an era where even the “predictable is unpredictable” and the best of mind seems not to have an absolute answer(s) to the looming dark clouds with respect to economies, weather and so on.
#JAH is here and ready to beam his light on us as a people. Let us hand over the wheels to Him and see His glory unfold. I see things turning around globally for the good of all of mankind. Jah saves, Jah blesses, Jah delivers, Jah heals, Jah lifts, Jah restores, I present to you #JAH”!

About Robert Ghansah & HOW

Robert Ghansah is a songwriter and worship Leader with the sole aim of spreading the gospel through leading people into the presence of God through songs.

He’s released 4 music singles titled: You are God alone, Idi Egwu, You reign and Call to worship. Robert Ghansah served as a music minister in RCCG for over 20 years and is currently with the ICGC Shalom Temple in Accra-Ghana.

He holds a degree in Mathematics from the Redeemer’s University and works with one of the top Financial institutions in Ghana. Robert lives in Accra with his wife May, and their 3 children.

Stream/download Jah across all online music platforms here and get interactive with Robert across his socials below:

Pastor Joseph Kai out with his debut…