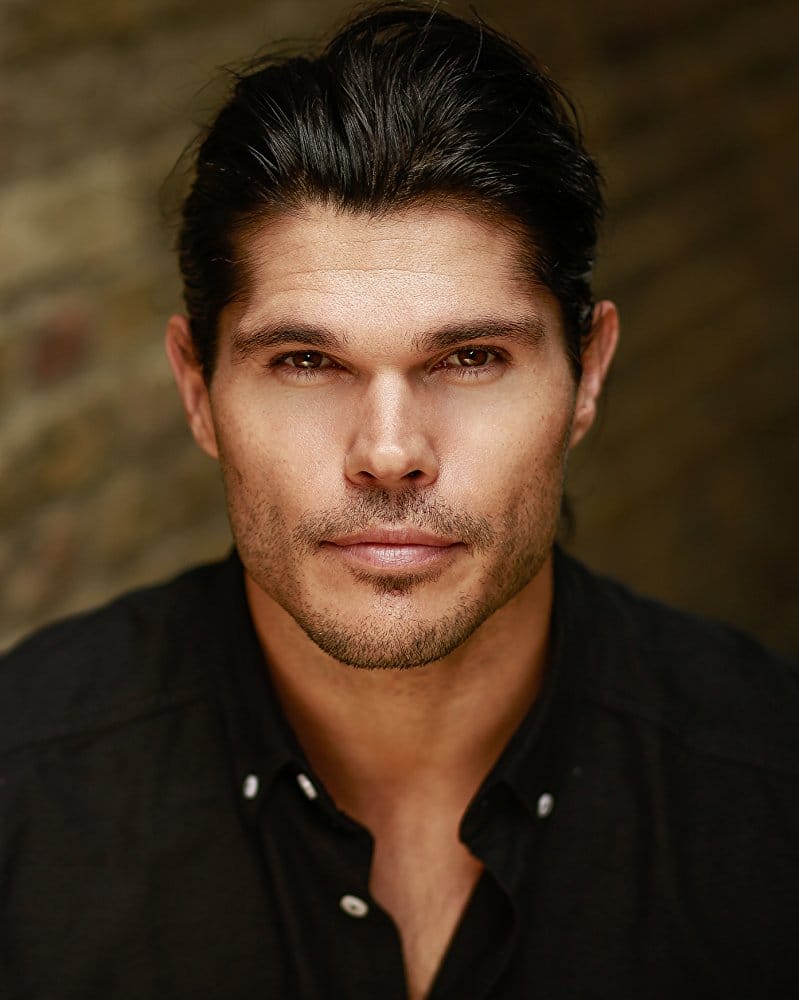 Pure Flix Entertainment released the Bible epic “Samson” in theaters Friday and lead actor Taylor James says that along with being inspired by his role, he began a Christian practice that he plans to take with him on other Hollywood movie sets.

James said he never anticipated playing a biblical character, but felt led to begin preparing for the role of Samson two years before he learned about it.

“A few years ago, as an actor I had this — I don’t wanna say premonition, but I just had this thought and I decided to grow my hair for two years. I just didn’t cut it and I decided to not be embarrassed that I like to go to the gym and that I take pride in keeping up with my appearance,” James told The Christian Post. 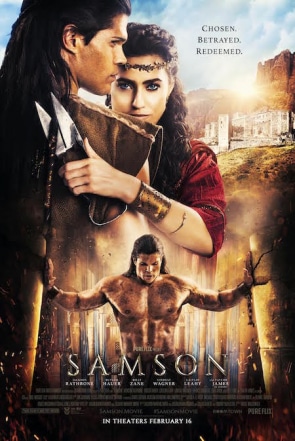 “I wanted to be a leading man and have some sort of action physique and have some sort of action career within this business. And not more than two years to the day, I had the opportunity to play him, Samson,” he said. “Occasionally, as an actor, you get a part where you just think, ‘This is mine,’ and I do remember nearly a year ago getting that audition for Samson.”

“So I may not have grown up dreaming to play him, but as soon as it landed on my lap I had to play it,” he said.

According to the film’s synopsis, “‘Samson’ is based on the powerful, biblical champion chosen by God to deliver Israel. His supernatural strength and impulsive decisions quickly pit him against the oppressive Philistine empire. After being betrayed by a wicked prince and a beautiful temptress, Samson is captured and blinded by his enemies. Samson calls upon God once more for supernatural strength and turns imprisonment and blindness into final victory.”

Though he was impacted by the filming of “Samson,” James revealed that it’s what happened off camera that will stick with him for the rest of his career. Unlike being on the set of his last film, “Justice League,” or the Hollywood films before that, Pure Flix always set the tone by starting shoots with prayer.

“Bruce Macdonald, who is the major director of the film, led the team with love and kindness. I never heard him raise his voice, I never heard him shout at anybody or be aggressive or dominating, or be unkind in any way. He listens to everybody,” James told CP.

The actor was surprised that Macdonald was always happy to take advice from everyone, even the man who drove him to work every morning. The director told him, “‘You’d be a fool not to listen to everybody because everybody has an experience and something to say, whether you use that or not, that is your decision.'”

James, who’s British, added that Macdonald led the team with such a “pureness” that it filtered down. He maintained that throughout his career, all of the filmmakers he’s worked with have all had a great leadership quality.

“There were many days when we first started filming, and this has never happened in my career before, but Bruce would say a prayer and it became something that I lent on and I [would] ask a lot more from him,” James admitted.

“There were days where I just said to him, ‘Bruce, can we just have a moment before this scene?’ I felt comforted just like a father figure. So for me, that was probably the one take away from the experience with ‘Samson’ and the Pure Flix team that was never an option or hadn’t been there on other projects.”

James, who spoke openly about the importance of religion and the value it provides to others, said the religious practice of prayer will stick with him beyond this film.

Some of the world’s inspirational…