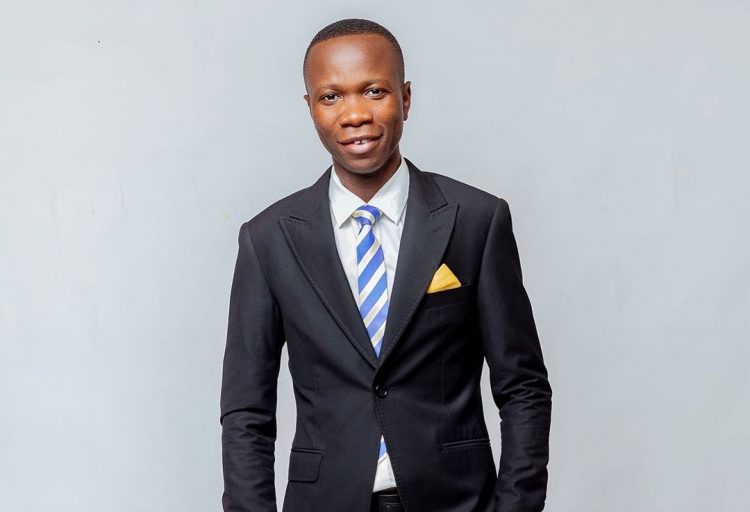 Sellas Manna a renowned Ghanaian gospel blogger of worshippersgh.com also the owner and contributor of this platform has been named as part of this year’s prestigious Avance Media’s annual Top Ghanaian Bloggers ranking, an event to honor all the personalities on the list was held on July 25th, 2021 at the San Marino Hotel in Accra.

Sellas Manna, the 40th on this year’s list developed an interest in gospel blogging a few years ago, a time where the niche was quite new to the general population, and where people hardly pay attention to gospel stuff. His unrelenting desires to see gospel entertainment, inspiration, and lifestyle reach far digitally sparked quite an interest for other vibrant gospel blog brands to come on the scene.

The ranking, which came into inception in 2018, features the names behind the most read, popular and credible blogs in Ghana and highlights how individuals are contributing to digital journalism in Ghana. The ranking was announced at an exclusive awards ceremony that hosted the Ghanaian blogging community at the San Marino Hotel in Accra on Wednesday 28th July 2021.

Speaking at the ceremony, Managing Director of Avance Media, Prince Akpah, explained the rationale behind the ranking which is focused on celebrating Ghanaian new media journalists and entrepreneurs who have created platforms to project inform, educate and entertain their followers. Also explaining the metric used in rating, he mentioned that bloggers submitted their website traffics and social media engagements and these were the figures used in rating them from 1 to 50.

The 2021 ranking features 50 outstanding bloggers who own and run the top 50 blogs in Ghana.
At the event, Rashad Kojo Emmanuel, editor of www.ghpage.com was adjudged the best Ghanaian bloggers a position the blog has maintained for the past 3 rankings. Following him closely were bloggers, Chris Handler (ghbase.com), Felix Adomako Mensah (zionfelix.com), Dennis Dwomoh (thedistin.com), and Sheperd Yaw Mortey (mfidie.com).

Sellas Manna listed as part of the 2022…