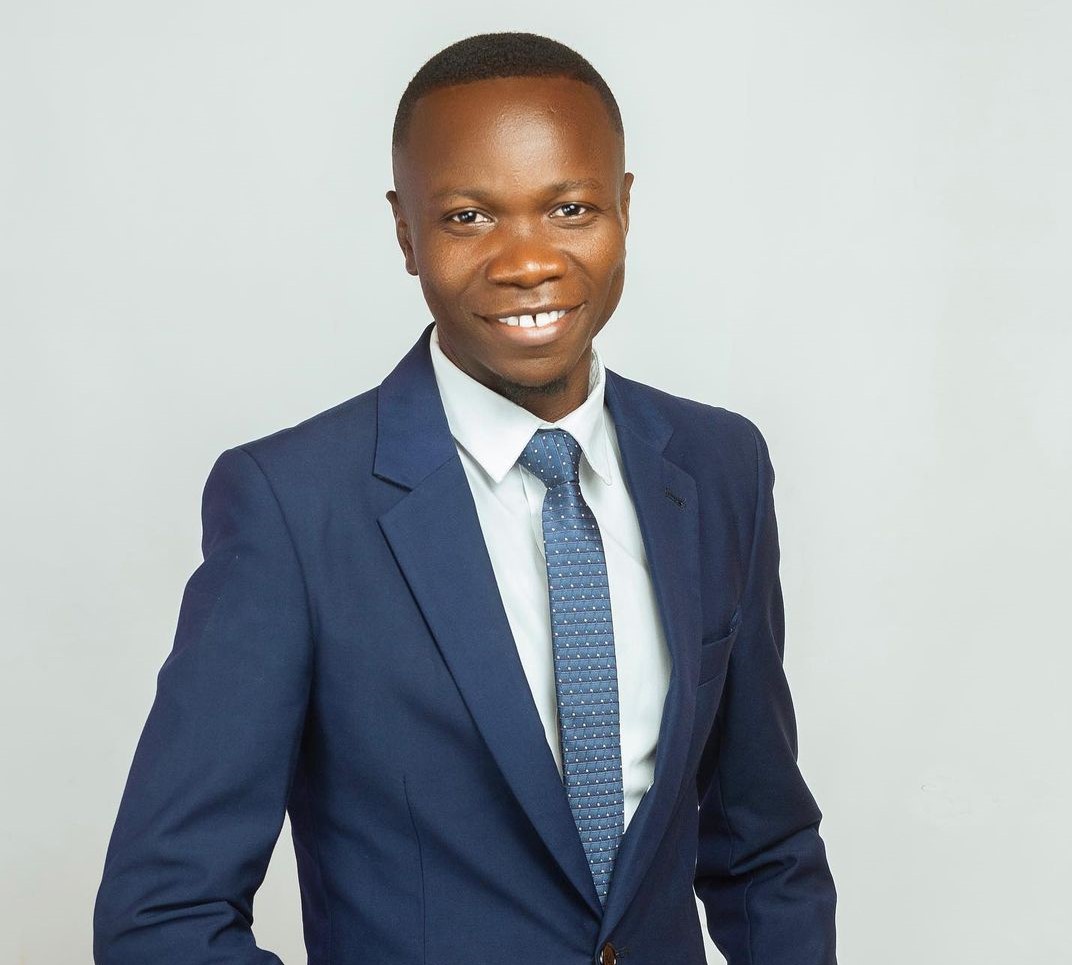 Sellas Manna was born in Avakpedome, near Adidome in the Central Tongu District of the Volta Region in the very early 90s. Having had his basic education in his birth town, Avakpedome, he continued at Adidome Secondary School completing in 2009 with a background in General Science.

Sellas has always had a spot for Computers, Media, and Digital stuff, the reason he was arguably the only one from his school to have signed onto Facebook in 2006 when the platform was just being put into shape and not too popular by the use his Biology teacher’s Desktop.

Sellas pursued Computer Science in 2011 at Accra Technical University where he studied programming in different languages such as Java, PHP, C#, and C++, he also studied web development and UI/UX analysis, Search Engine Optimization Consultancy some of which he learned on his own.

Sellas Manna also had a degree in Communication with specification in Journalism & Media Studies at Ghana Institute of Journalism from 2017 to 2019. This is to improve his other side of being a blogger and a PR person.

In 2016, Sellas Manna designed and founded one of the voices and award-winning Christian blogs – WorshippersGh. The focus of WorshippersGh is to share gospel content in news, music, and lifestyle across its platforms. With over 200K followers across social media, WorshippersGh continues to grow to influence followers positively.

In 2018 and 2019, WorshippersGh was nominated for African Gospel Music & Media Award from Ghana, an event hosted in London.

Sellas Manna has been nominated for several notable award schemes and one of such is Avance Media’s Top 50 Ghanaian Bloggers in 2021. He has been listed for his contribution to the Ghanaian gospel music fraternity in general and for being a gospel mouthpiece on digital platforms.

Sellas Manna is also the CEO of Aspire Digital, a web development and digital branding firm growing gradually to meet the needs of Startup and medium-scale businesses.

Sellas Manna listed as part of the 2022…