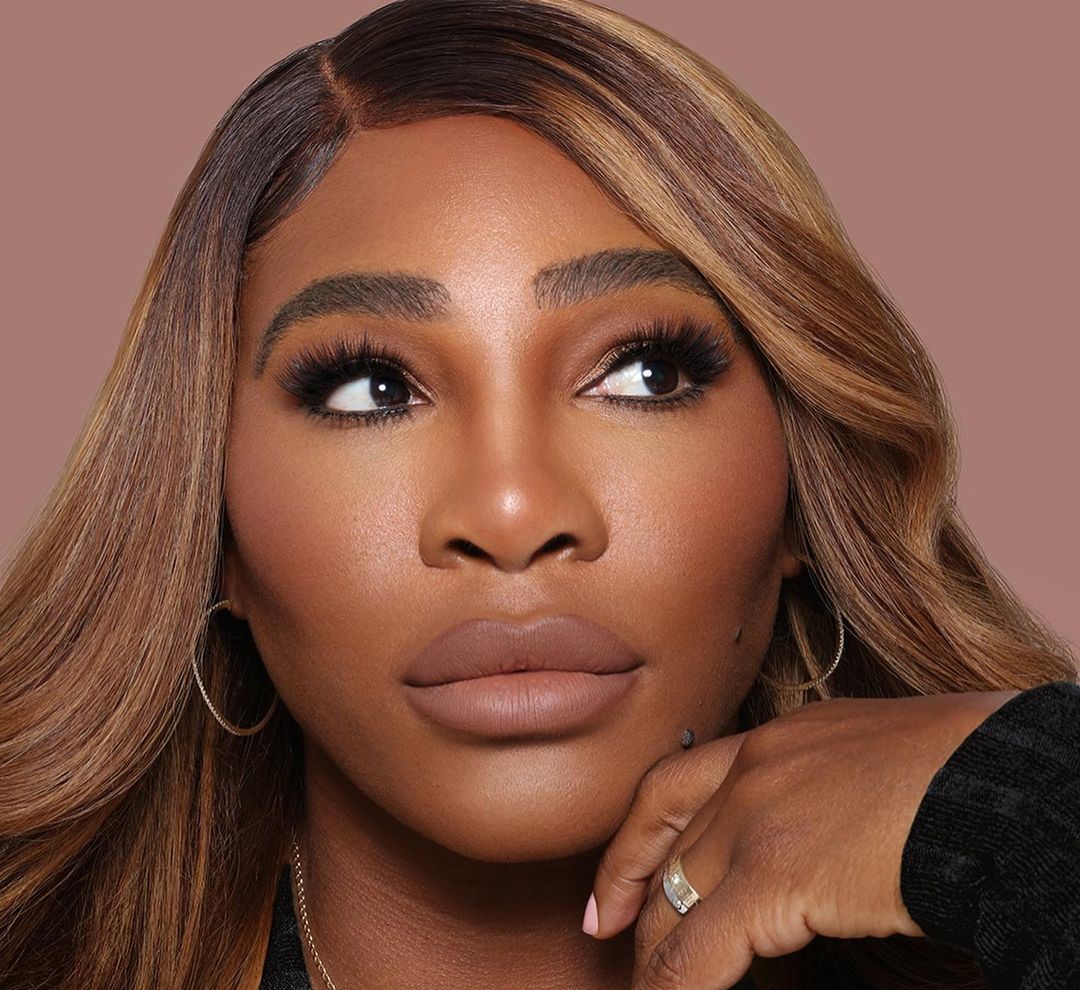 Serena who announced her exit from the court last year September had earlier expressed her desire to focus on her family and faith after quitting the game.

She is reputed for her outstanding achievement in her career that spanned over two decades-winning 23 grand slam titles, the most by any player in the open era and second-most of all time.

“Being a Jehovah’s Witness is important to me, but I’ve never really practiced it and have been wanting to get into it.” – Serena had said in an interview with Vogue.