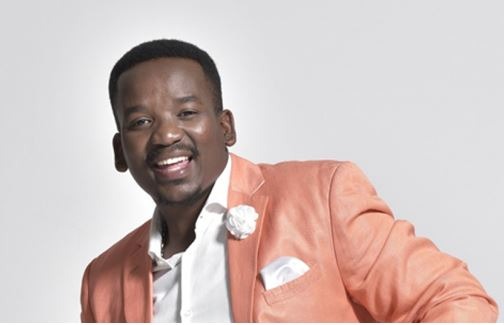 Sfiso Ncwane, the first South African Gospel Artist to win the most enviable category Record of the year at 2013 SAMA Awards in the history of South Africa Music. Born in Port Shepstone in Kwazulu natal province, who is at the top of his career in a booming industry. He has also won various  awards including BEFFTA (Black Entertainment Film Fashion Television and Arts) Awards, SABC (South African Broadcasting Corporation) Crown Awards, AGMA (Africa Gospel Music Awards), amongst others.

Sfiso Ncwane is a household name in South Africa Music scene, recorded his first professional album  Vulamasango with Bula Music which was produced by Tshepo Ndzimade  in 2000, he also released his second album in 2003  Unkhumeluko which became a multi selling album and opened the doors of possibilities.

He has worked with gospel greats such as Rebecca Malope,Winnie Mashaba, Sipho amongst others. He is married to former Miss Teen South Africa and  TV Star  Ayanda Ncwane.

Sfiso Ncwane, who sheared a very bitter experience whiles growing up as a child with Kofi Asante in a telephone  interview  on A1 Radio from his Durban base in south africa, sorrowfully narrated how he grew up without his parents, “my mom left me when I was just two weeks,my aunt took over and raised me although  she  was jobless  and lived with two sons already’’ he stated.

The ‘’Kulungile’’ hitmaker sorrowfully stated he grew up under very difficult conditions and by the grace of God his story has change from suffering to glory”.

Sfiso, disclosed he can now boast of  uncountable opportunities God has bless him with including material things which includes fleet of cars, luxurious houses, chain of businesses and other areas.

He said, he didn’t have formal education because of the extreme poverty background, so speaking English was very difficult for him, but when God called him, he told him to help him to be able to speak English so he can spread his word to other nationals, God truly proves to him that he has really anointed him to do his work, today he can travel across the globe freely without any difficulties in communications.