Sinach to end the year with a single titled ‘Grateful Heart’

‘Grateful Heart’, the new song cooking from the camp of Sinach is set to be released on the 29th of this month. This is a massive single to be released by the award winning Nigerian gospel artiste to draw the curtain on the year 2017 as we look forward to more in the following year – 2018 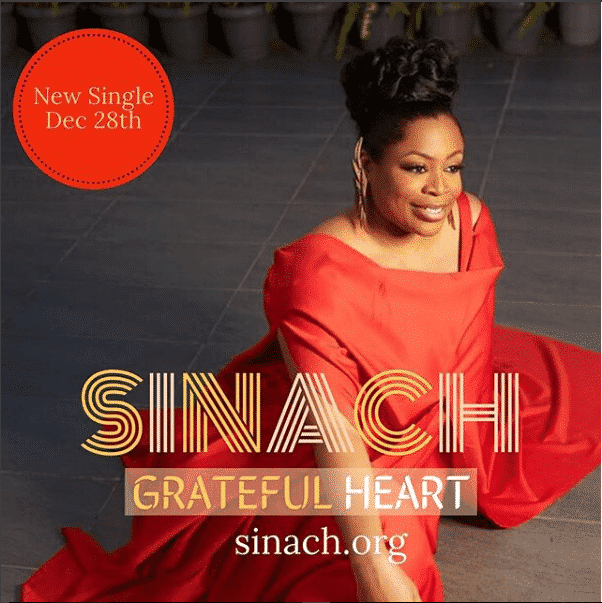 It’s a season of blessing !! We are grateful father Lord !!

This will be her second single since she released her chart busting album, ‘WayMaker’, named after the global hit song.