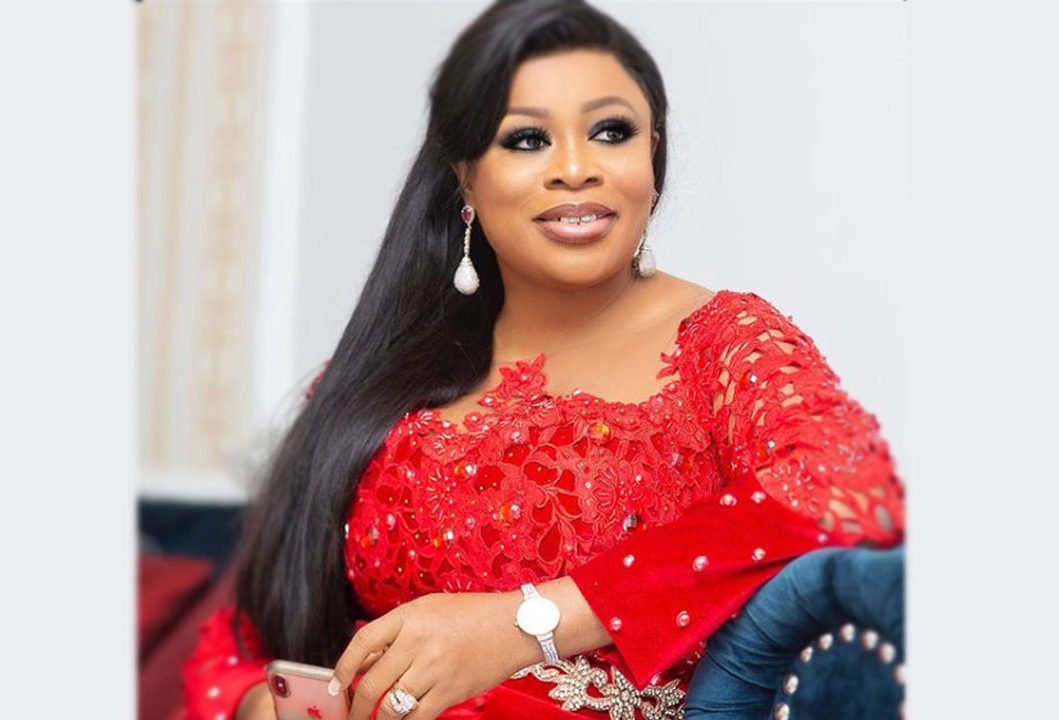 Nigerian gospel music powerhouse Sinach has been ranked as BillBoard’s #1 on the Christian Songwriter list making her the first African gospel singer to have made it to the top of the list.

The list also features renowned gospel singers and songwriters such as Lauren Daigle, James Ingram, and other notable names.

According to an Instagram post spotted by Worshippersgh.com, the artist expressed his gratitude for the support from everyone who has contributed to this huge feat, having enjoyed the number one position on the list for 7 weeks now and counting.

So apparently We have been No 1 on billboard USA for Christian song writer for 7 weeks !! Look at God!! First Black person
First from Africa … So grateful to God!! Thank you @billboard #loveworld @joe_egbu @integritymusic #speedoftheHolyGhost
#sponsoredbygrace #sinach #waymaker

Earlier in January, Sinach’s ‘Way Maker’ after going gold with 100 million YouTube views was adjudged the second Nigerian song of the decade. This makes ‘Way Maker’ undoubtedly her most successful project which continues to make waves across the globe.