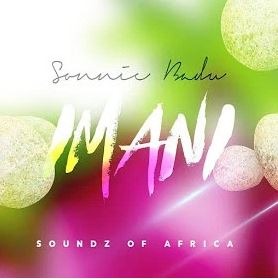 International Act, Minister Sonnie Badu has released a single titled IMANI. The song is also a dedication to Sonnie’s daughter who goes by the name Imani.

The Worshipper also added that Imani is dedicated to his over 100k followers on social media and fans in Kenya. Imani which means faith and belief in Swahili is an Afro pop song produced and recorded by  one of Ghana’s finest  producer, Francis Osei of groove house studio.