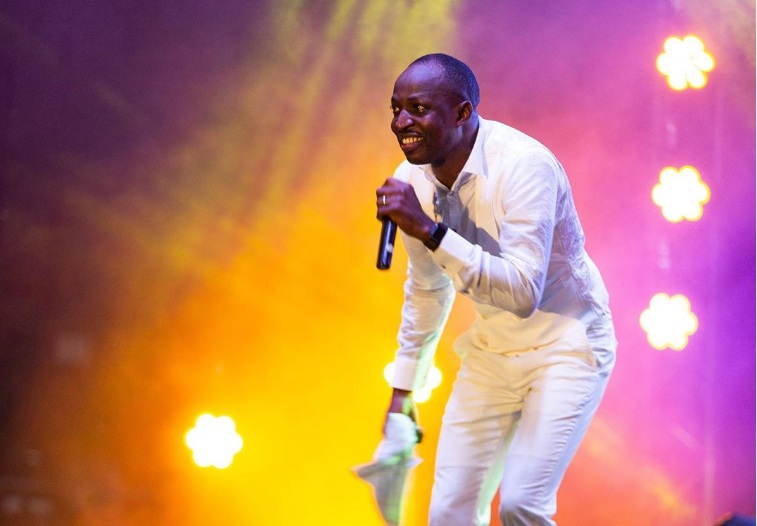 Dunsin Oyekan is a Nigerian gospel singer, songwriter, producer, instrumentalist, and recording artist. He is popularly known as – The Eagle. Dunsin Oyekan is also the convener of the Code Red Worship Experience.

Dunsin Oyekan is known for his infectious worship passion and for his hit songs such as Omole De, Breathe, At All Cost, Frangrance to Fire, Songs of Angels, and many others. He has really revolutionized the concept of worship revival in the body of Christ with a great number of followers for his ministry across the continent of African and around the world.

Dunsin Oyekan is a music producer who plays different musical instruments including the guitar, keyboard, and drums. Dunsin was once the music director of the award-winning choir – Avalanche of the Common Wealth of Zion Assembly (COZA).

In 2016, Dunsin released his 14 track debut album – Code Red. Thus far, he has released over thirty songs, including the popular Na You, which featured Kim Burrell, an American gospel singer.

Admin Dec 15, 2022
What a way for gospel music lovers to have Victoria Orenze, Nathaniel…
Read More...

Audio & Video: Dunsin Oyekan – Those Who Will Win

Admin Jan 19, 2022
The man known as the Eagle, Dunsin Oyekan is starting the year with…
Read More...

Admin Oct 25, 2021
'Begone', the much anticipated new song you would describe as a…
Read More...
Older Posts