There is a new sense of authority and urgency in Tamela’s music now; she has lived these songs and is ready to share the strength and purpose she has found.

Propelled by the singer’s strong, passionate vocals, and her newfound voice as a songwriter, each of the 12 tracks on Overcomer was conceived to bring healing and hope to a world resetting after a tumultuous chapter in its history. There is plenty to unpack from a lyrical standpoint, and Tamela is at the writing helm on most of the songs.

“I poured my experiences into the lyrics, putting my heart and soul into the words on this album,” Tamela says. “It’s me looking at my life and the things I was dealing with, trying to learn from those things, and doing what I can to overcome them.” 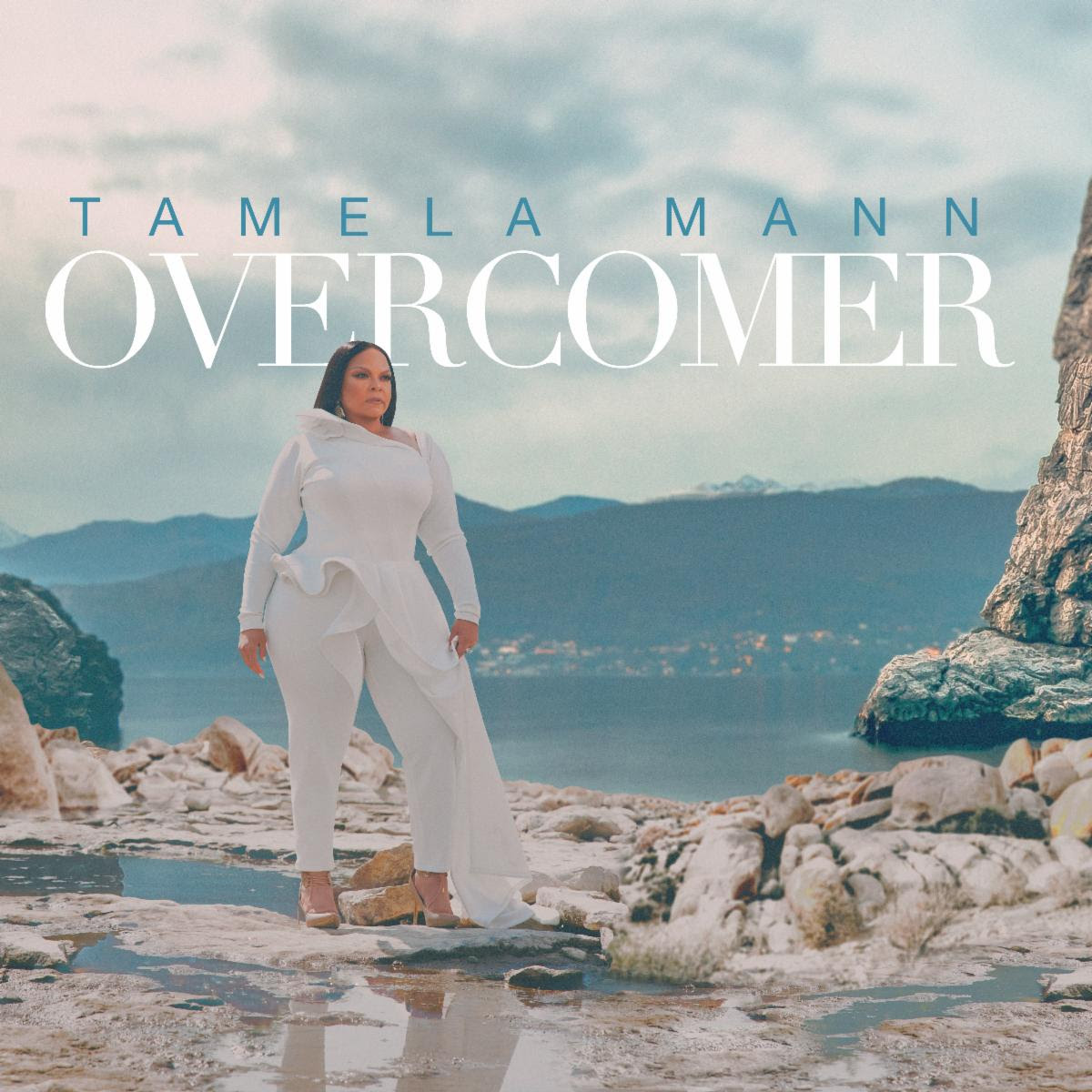 Overcomer may be Tamela’s best work to date. Each song stands on its own as a masterful production. The album was executive produced by Tamela and her husband, Music Producer, and NAACP Image® Award-Winning Actor/Comedian, David Mann, with production quarterbacked by a cadre of all-star producers and writers. Special guests include Kirk Franklin and Wyclef Jean on the stand-out track melding R&B, reggae, rap, and gospel, “Hello God;”.

Also, Todd Dulaney came through on the worshipful “Finished Work;” Travis Green, the co-writer and producer of the anthemic “Finished;” and The Fellas, on her current single, “Help Me.” “Touch From You,” the debut single from the album, added to Tamela’s bank of personal bests; the track was her seventh No. 1 on Billboard’s Gospel Airplay chart. “Source” and “He Did It For Me” are two other standouts. Says Tamela of the inspiration behind the lyrics for them both: “God is the source and my go-to when I’m lost. I can’t do anything without Him, and I never want to try to.”

Watch “Overcomer” by Tamela Mann below