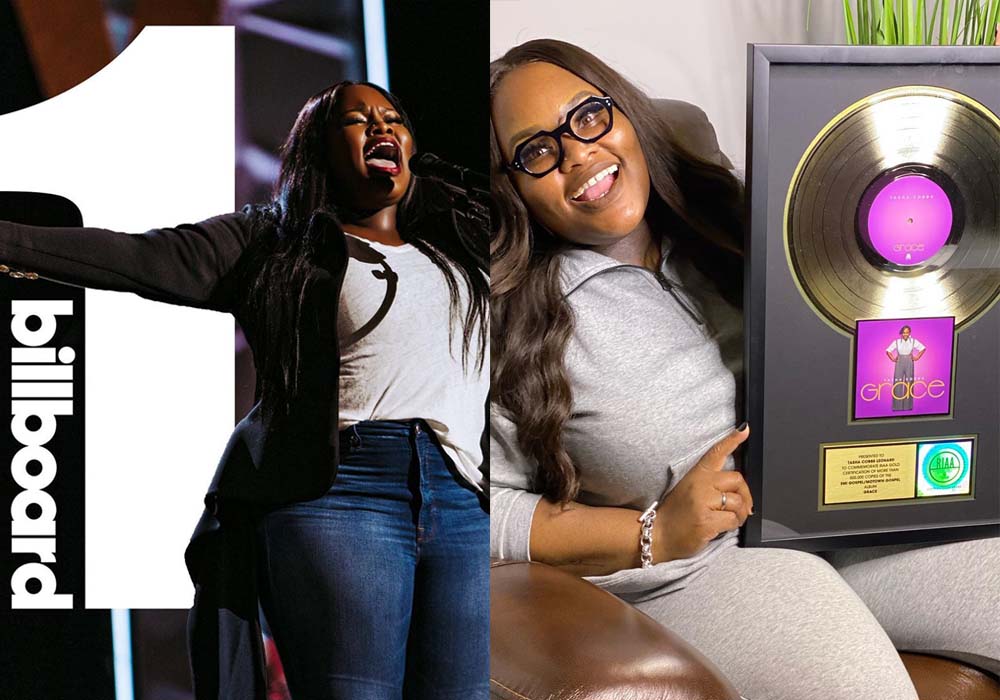 Over the weekend and Monday, yesterday offered such a good moment for renowned gospel singer Tasha Cobbs as she celebrates two incredible achievements: A billboard number 1 for her newly released album and a RIAA Golden Certified plaque for her “Grace” debut album.

Tasha’s new album released on Sept 25th, 2020 Royalty (Live At The Ryman) is a 17-track, in-depth worship experience marked by an eclectic range of musical styles. The project includes six compelling live performance videos, including the electrifying album opener “You’re Gonna Get The Glory” and the show-stopping duet “You Must Break,” featuring powerhouse vocalist and longtime collaborator Kierra Sheard. The full album is available digitally now.

The album, which also features We The Kingdom (God So Loved),” was recorded audience-free at Nashville’s historic music hall on August 3, 2020. Written before the global pandemic, the album is filled with songs of revelation and hope, that offer specific inspiration for this challenging time. With her powerful vocals, Tasha lifts an anointed praise, declaring her genuine love for God and unleashing spiritual healing. 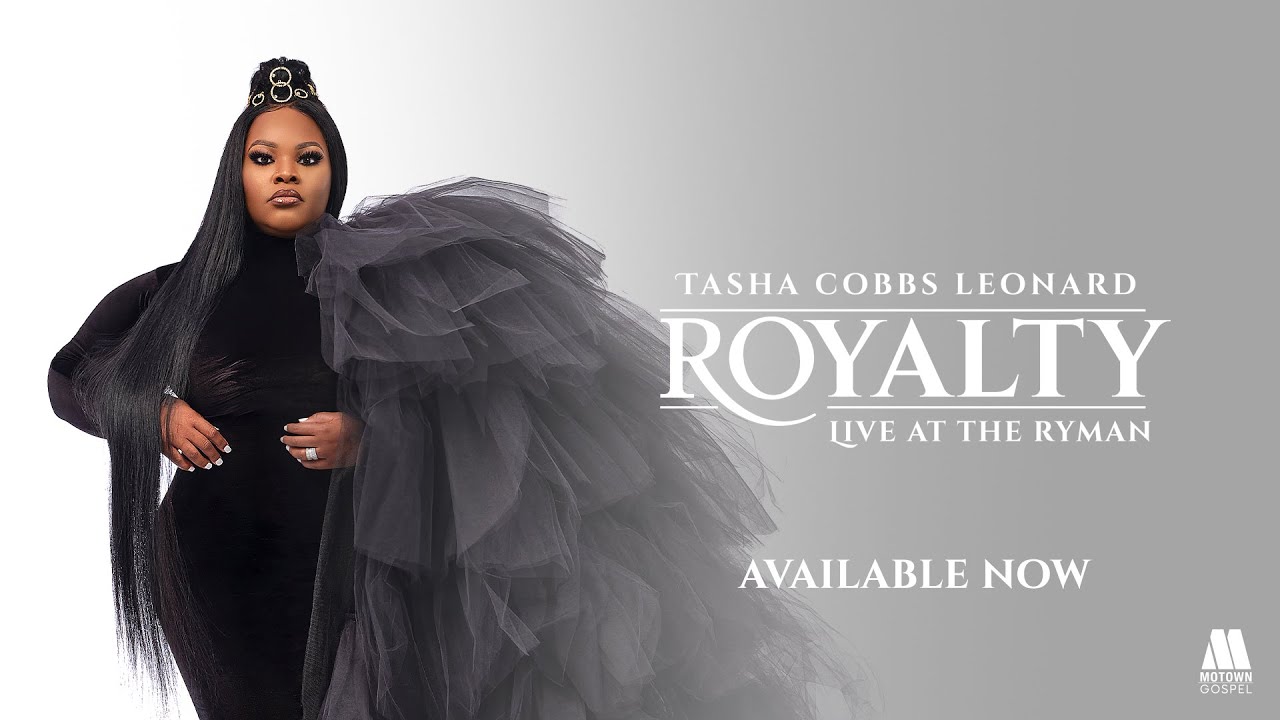 As if the celebration was over, Tasha Cobbs narrated how she was presented with RIAA Golden Certified Plaque for her debut album “Grace” in the midst of radio interviews and online meet and greet session. This means her Grace album has attained 500,000 units for album sales and one million for singles.

The 10-track Grace album released in February 2013, led Tasha to win the Grammy Award for Best Gospel/Contemporary Christian Music Performance for the single and undoubtedly the most popular song on that album; “Break Every Chain”, at the 56th Grammy Awards. The album reached No. 1 on the Billboard Gospel Albums chart and No. 61 on the Billboard 200. As of 2016, nearly 200,000 copies have been sold in the United States.

“So I was on live doing meet/greets and interviews with some amazing Radio Personalities. @ejgaines and @coatesmon Text me saying that it’s important for me to call them before my next interview. Anyone who knows me knows that that had potential not to go well! Lol! I do not like randomness! Pray for me! Lol! … anywho, they pick up the phone! I say “omg, what’s the urgency?” Then @_joimarie_ comes walking around the corner with This @riaa_awards GOLD CERTIFIED PLAQUE for my GRACE ALBUM! WHATTTT!!!!! Wow!!!!! >>> God is so faithful!!! Monica and EJ… Thx for loving me and wanting to surprise me all the time!” – Tasha wrote