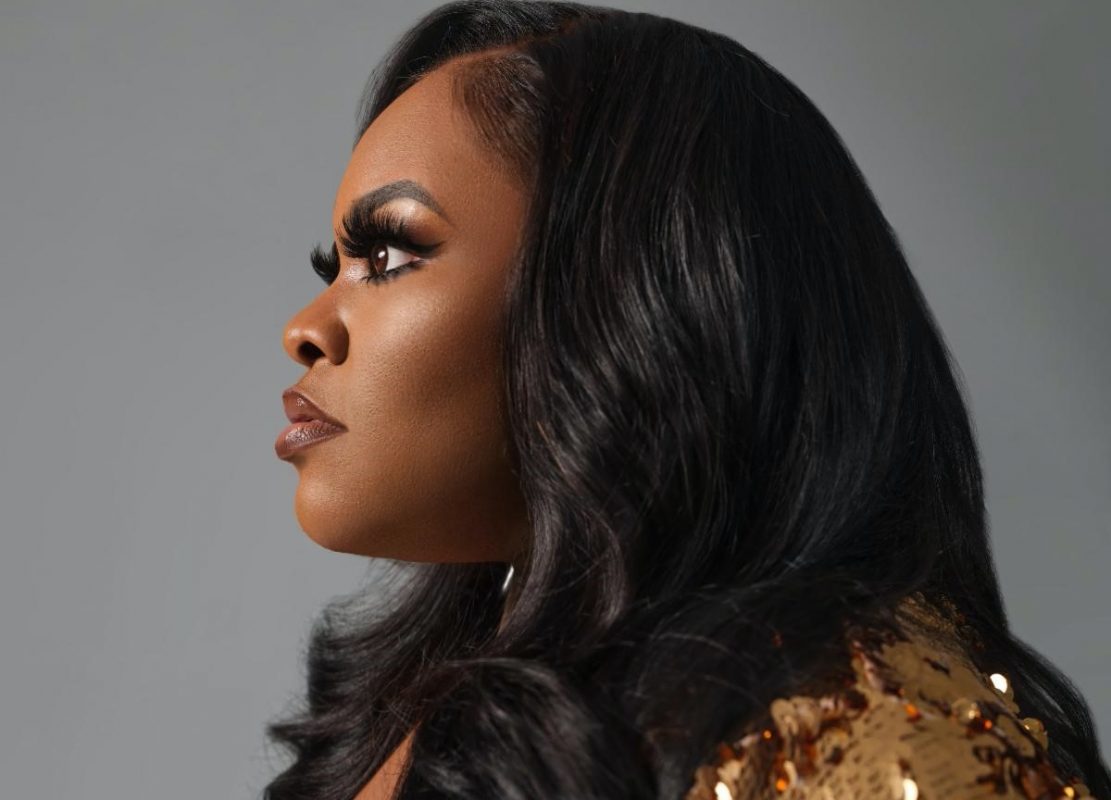 GRAMMY winner Tasha Cobbs is set for another life-transforming new live album recording of a new album she dubbed ‘Royalty’ at Nashville’s historic Ryman Auditorium on Monday the 4th of May 2020.

According to the award-winning singer who shared about the choice of the Rymans says, it is saturated with such history. It was originally built as a revival center and she believes it will serve its original intent on May 4th for the Royalty live recording.

“The rich history and legacy in that room will further magnify the necessity for us to see ourselves as God sees us. It’s the perfect place to capture and document the sound of ROYALTY.”

Tickets for the recording go on sale at TicketMaster.com this Friday, March 6, 2020, but guess what? Subscribers to Tasha Cobbs Leonard’s email list will be able to access the fan pre-sale which has already started from Tuesday, March 3 at 10:00 am CST until Thursday, March 5 at 10:00 pm CST.

Undoubtedly, Tasha’s entry into the music scene right from 2013 with ‘Break every Chain’ has been an ‘all sailing to the top’ journey so far with lots of testimonies around the world about the impact of her music.

Tasha has won four GRAMMY Awards, with yearly Stellars nominations and awards, not to talk of the GMAs Dove awards. Tasha Cobbs Leonard has earned the Billboard Music Award for Top Gospel Artist for the past two consecutive years. Royalty: Live at The Ryman will be Tasha Cobbs Leonard’s first new album since the 2017 release of Heart. Passion. Pursuit., which remains one of the highest-selling gospel albums of the past five years.