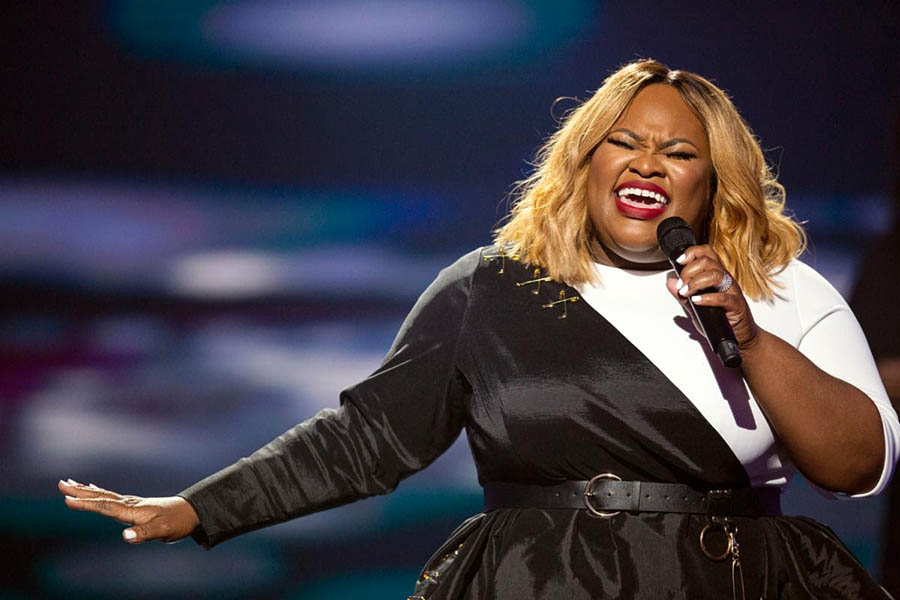 Ten years ago, GRAMMY Award winner and world-renown gospel artiste, Tasha Cobbs debuted her album “Smile”, and in view of this, Tasha is gearing up towards celebrating one decade of her very first album with a remake/remastered version release of the same album.

The debut album became a fan-favorite one which reveals Tasha’s humble beginning with a clear reflection of a global revival, praise and worship sound that can be felt in songs like “Happy”, the ever-fresh “Smile” and the inspirational “Confidence”

Listen to Smile below;

Smile, recorded live in her home state of Georgia, with a special introduction by her late father Bishop Fritz Cobbs, Smile nods to Tasha Cob’s gospel music revivalist, while foreshadowing her industry-leading impact.

“Smile is so dear to me because it’s my first independent project, and the first time I expressed my worship for the world to hear,” says Tasha. “For years, my followers have asked for it to be re-released and I’m so excited to share this album again!”

Aside from reminiscing her good old “Smile” album, Tasha is glad to have been nominated for the fourth time for the upcoming GRAMMY with her revival song “This is a Move (Live) which earned her the Best Gospel Performance/Song category.

The song, co-written by Cobbs Leonard, Brandon Lake, Tony Brown, and Nate Moore, has been a go-to worship anthem for congregations since it was released at the top of the year.

In the coming year, Tasha will continue her in-demand touring schedule, which includes an appearance at Hillsong Conference 2020 in Sydney, Australia, as well as hosting her sold-out worship event, iLead, with the iLead Escape Master Class in May of 2020.