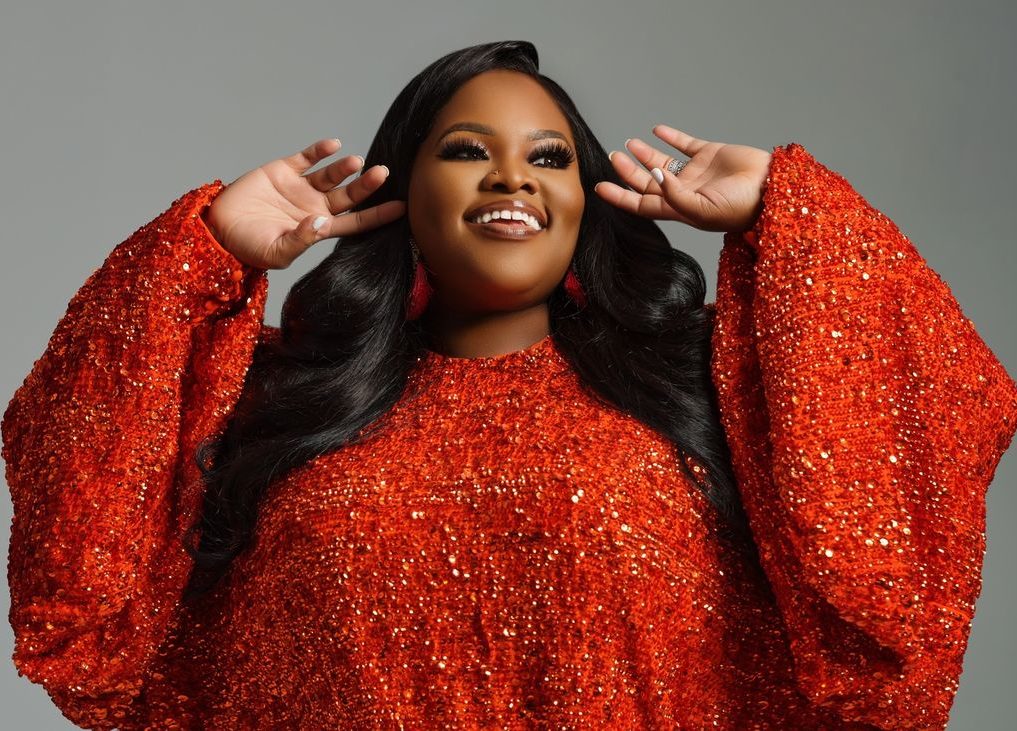 Grammy, Billboard Music, Stellar, and Dove Award-winning musician and songwriter Tasha Cobbs Leonard readies the release of her forthcoming album “Hymns,” out Oct. 7 via Motown Gospel. Cobbs Leonard took to social media this week to tease fans with the awaited album cover, and they swarmed the artist with excitement.

Earlier this year in Chicago, Cobbs Leonard hosted a live album recording in the presence of friends, family, and fans. The new LP is a close one to the musician’s heart, as it consists mostly of hymns and church standards she grew up listening to, but is now reimagined for a new generation.

“Hymns” features a number of guests that help elevate the album as one of the must-hear gospel projects of the year.

To help prepare for the release of “Hymns,” Tasha Cobbs Leonard shared a new single “The Moment,” what her team called “a beautiful culmination of so much – layered harmonies and tender vocals that swell and eventually explode into a magnificent session of pure praise and worship.”

In celebration of the new album, Cobbs Leonard is taking to the road with performances of the new work. She will perform at the legendary Ryman Auditorium in Nashville on Sept. 26 and at Tabernacle in Atlanta on the eve of “Hymns” release. Information on tickets is available here” http://www.tashacobbsleonard.com/

Cobbs Leonard recently garnered two Dove Award nominations for Contemporary Gospel Recorded Song of the Year for her strength and perseverance anthem “Gotta Believe,” and Inspirational Recorded Song of the Year for “Lift Every Voice.” She originally recorded “Gotta Believe” as part of NPR “Morning Edition’s” “Song Project,” a series launched during lockdown to provide an outlet for artists to write and perform an original song as a way to reflect the times. In an interview about the song’s origins, she opened up about some of her personal struggles, including losing family and friends to the coronavirus pandemic.

Check out The Moment single here