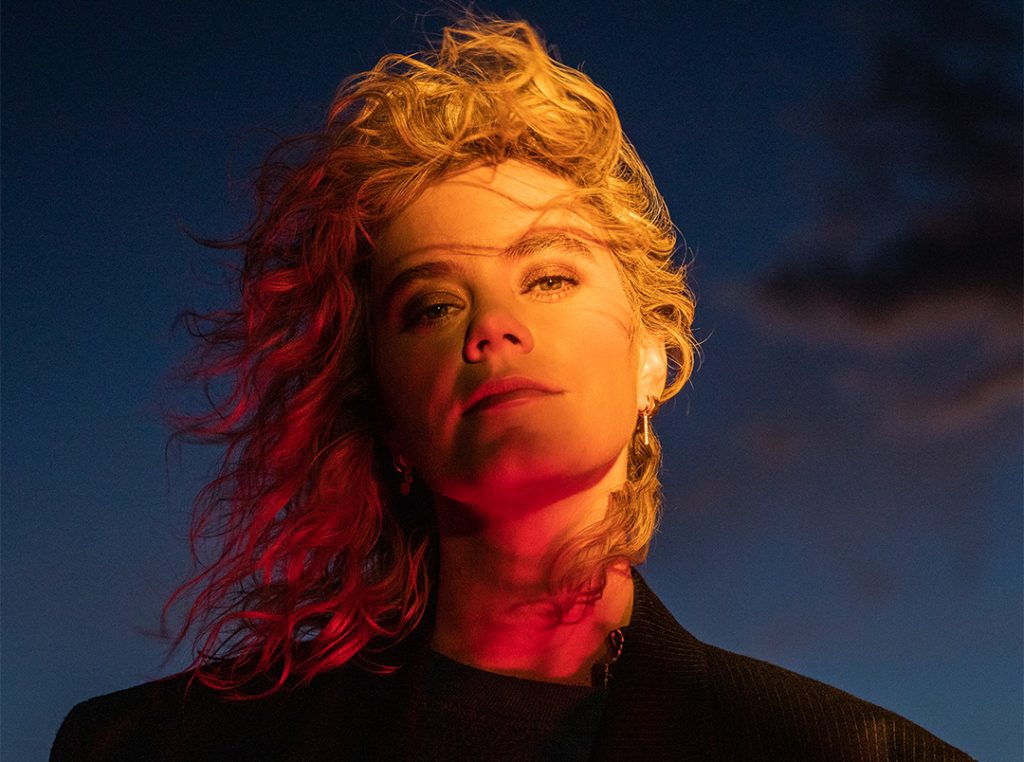 TAYA of ‘Oceans’ fame announces “For All My Life”, her debut solo album

Globally renowned vocalist TAYA of Hillsong Worship releases her first single, “For All My Life” from her forthcoming debut solo album slated to release on May 27 under a new partnership with Capitol CMG.  Available today along with an accompanying music video, the premiere track marks a new venture for the celebrated vocalist, in anticipation of her first full-length project as a solo artist. The 14-track self-titled album is available now for preorder.

The world first heard TAYA on UNITED’s RIAA Certified Multi-Platinum global worship anthem “Oceans (Where Feet May Fail)” which was boasted #1 at Radio and spent a record-setting 61 weeks at #1 on the Billboard Top Christian Songs Chart. Since then, her voice has become an unmistakable clarion call to worship across the world. During her tenure with UNITED, as well as Hillsong Worship, TAYA has helped steward over 1 Billion global career streams as well as performed live for over 10M people in 12 different countries across six continents.

“This was the last song written for the record,” says TAYA. “When I looked back over the lyrics, I realized it was my testimony put to melody. It is all about the faithfulness of God no matter the season – a song I can stake my life upon, one I will sing for the rest of my life.”

About the new partnership, Brad O’Donnell (CCMG, Co-President) and Hudson Plachy (CCMG, Co-President) said, “TAYA is an incredibly gifted artist whose voice has already carried massive songs across the globe. We are thrilled to be partnering with her as she expands her career and releases her first ever solo project.”

“For the past two years I’ve been working on this, my debut album, self-titled intentionally,” she says. “Some people may know my voice but for the first time I get to share with you in my own words and my own melodies, who Jesus is to me. It’s an old school record full of stories about the faithfulness of God, His kingdom, His kindness and His mercy.”