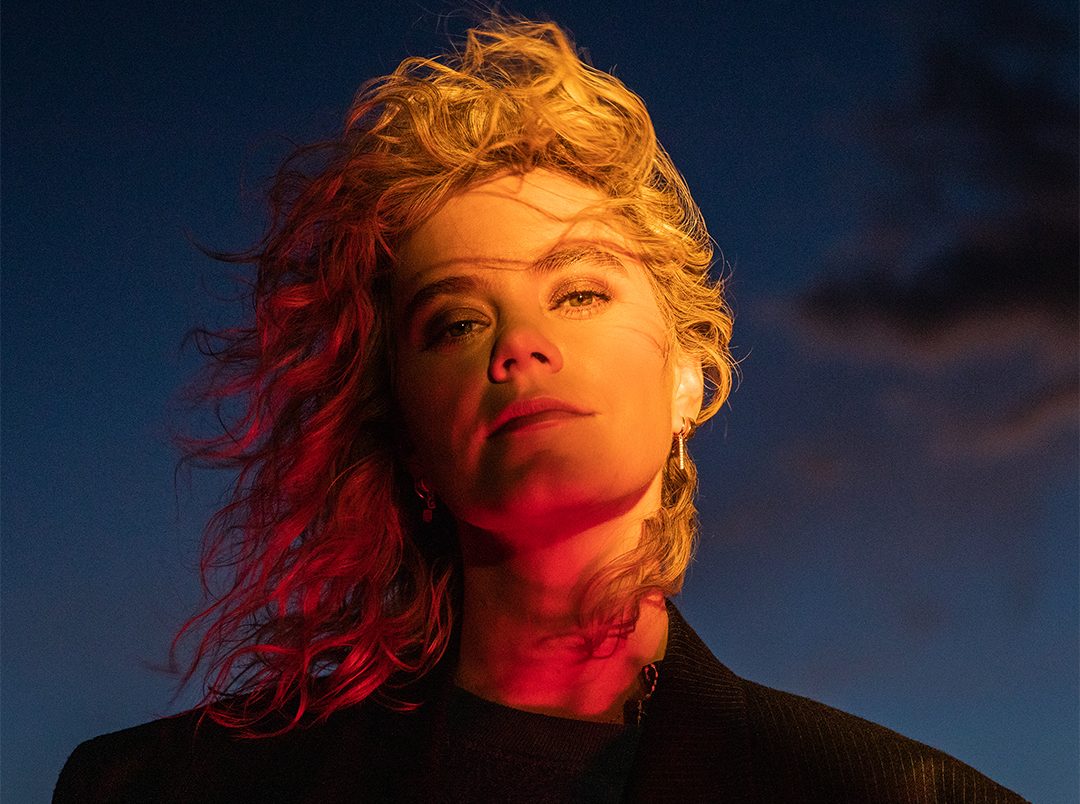 Former Hillsong Worship lead singer and globally renowned artist TAYA releases new music with a radio version of “All About Jesus.” The track was originally featured on her solo debut album “Taya”, which was released last year and is available on all platforms for streaming and download.

The world first heard TAYA on UNITED’s #1 worship anthem “Oceans (Where Feet May Fail)” which spent a record-setting 61 weeks at #1 on the Billboard Top Christian Songs Chart. Since then, her voice has become an unmistakable clarion call to worship across the world.

During her tenure with UNITED, as well as Hillsong Worship, TAYA has helped steward over 1 Billion global career streams as well as performed live for over 10M people in 12 different countries across six continents.

Now, on the heels of a pandemic and amid numerous scandals surrounding the Hillsong global church network, the artist, professionally known as “Taya,” has released her self-titled solo album, Taya.

The singer credited her Hillsong United church family for helping train her up to be ready for this moment to stand alone. She said Joel Houston, son of former Hillsong global Senior Pastor Brian Houston and lead singer of United, was the first to encourage her to make her own album as early as five years ago.