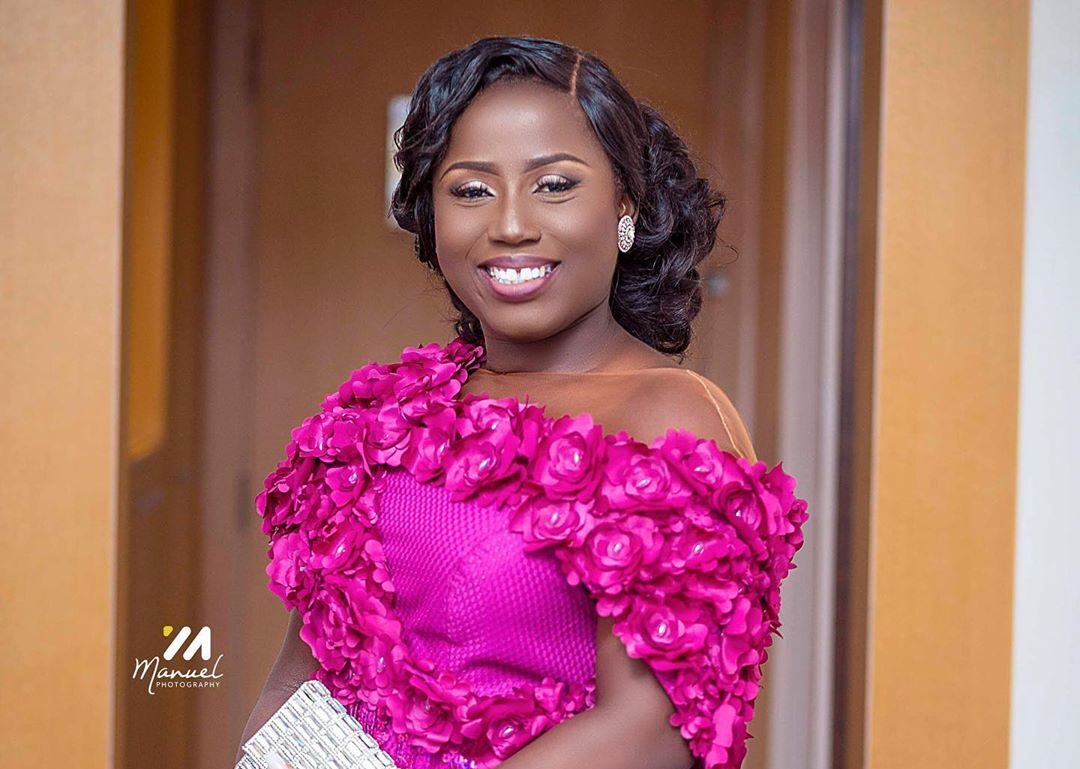 Gospel artiste of the year at VGMA 2019 Diana Antwi Hamilton continues to share testimonies from fans who have had an encounter with God through her ‘Nsenkyerene Nyankopon‘ song, released recently.

The act of sharing testimonies, as a matter of fact, encourages faith and spurs one on especially as a gospel artiste, knowing your song is not just for entertainment but for positive impact.

Diana, over last week, shared some of the encouraging testimonies sent to her through her Instagram DM by some fans who have been had divine intervention in their life by listening and praying with her song.

According to first testimony by an unknown fan, she was booked for CS delivery and in the theatre, she requested ‘Nsenkyerene Nyame’ song to be played for her. According to her, her baby was not breathing when she was delivered of him, but there, inspired by the words of the song, she declared that God put all her enemies to shame and immediately the baby started breathing.

This coming from another person whose story changed by having an encounter with God through the song;

A student nurse also shared her encounter with God by praying with the song daily. According to her, she was so afraid she was going to drop out of school because of her poor performance as a result of struggles in attending classes. The words of the song actually motivated faith in her to believe a Miracle working God. She is now about to graduate.

This is another touching one from someone who was due to appear before a court the following day;