The Diana Hamilton Ministries has announced the 2023 edition of its highly anticipated annual flagship gospel event in Ghana Awake Experience with Diana Hamilton. The official announcement was made at a Press Launch yesterday Monday, 16 2023 at the Movenpick Ambassador Hotel in Accra.

One of the major points made at the launch was the fact that over the years, the event has sold-out large venues in London, Accra, and Kumasi making it undoubtedly one of the notable events of choice in the calendars of lovers of gospel music in Ghana and across the world.

Not only had the venues been sold out from previous editions, but the atmosphere of worship created coupled with accompanying testimonies is beyond description.

This year, the Diana Hamilton Ministries seeks to present fans and patrons with the best possible experience.
In the build-up to the 2023 Awake Experience with Diana Hamilton, there will be a seminar dubbed Sit with Diana.

Sit with Diana will provide some mentorship and coaching sessions to young ministers of the gospel. Diana will also engage in some outreach programmes and activities with the title sponsors and other sponsors, details of which will be conveyed in due course. 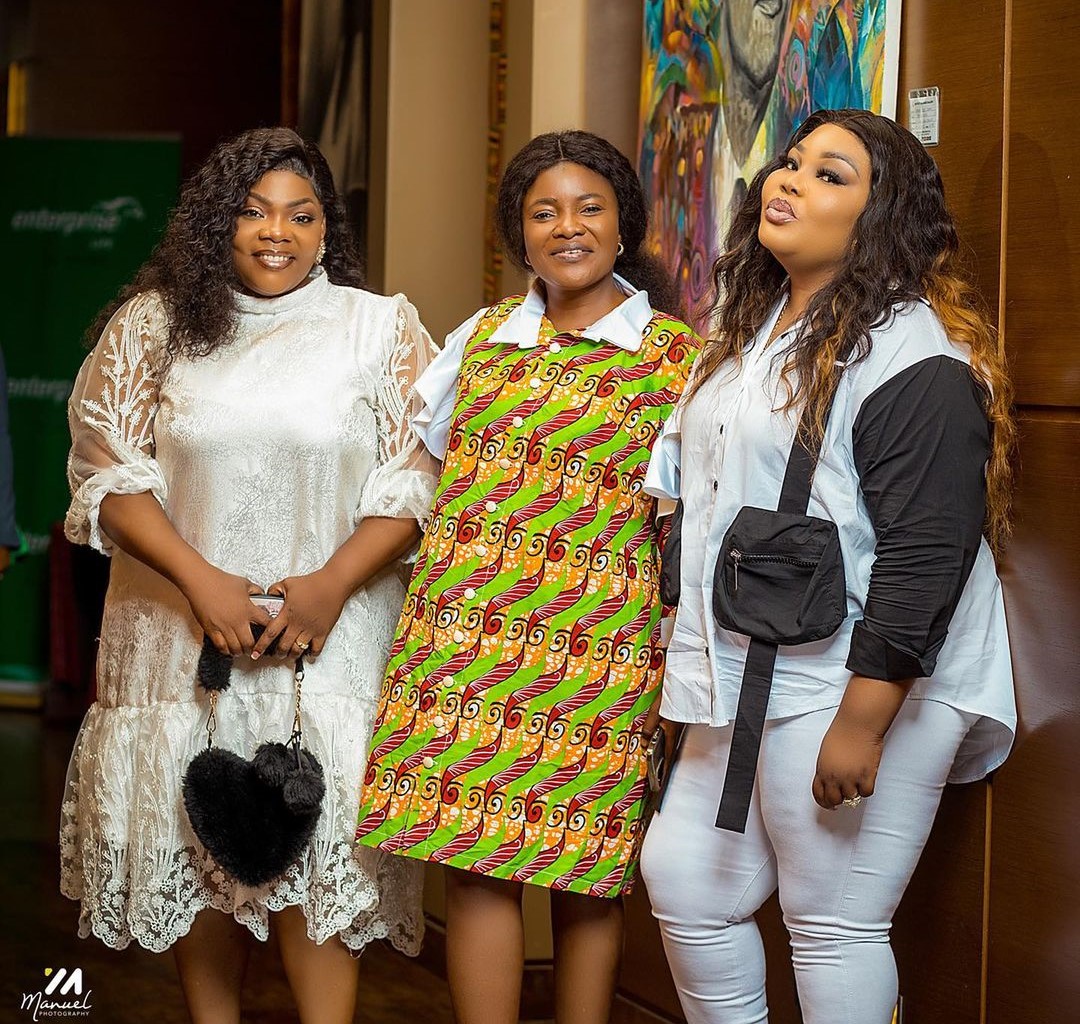 The 2023 Awake Experience with Diana Hamilton is sponsored by Awake Purified
Drinking Water and powered by Enterprise life.