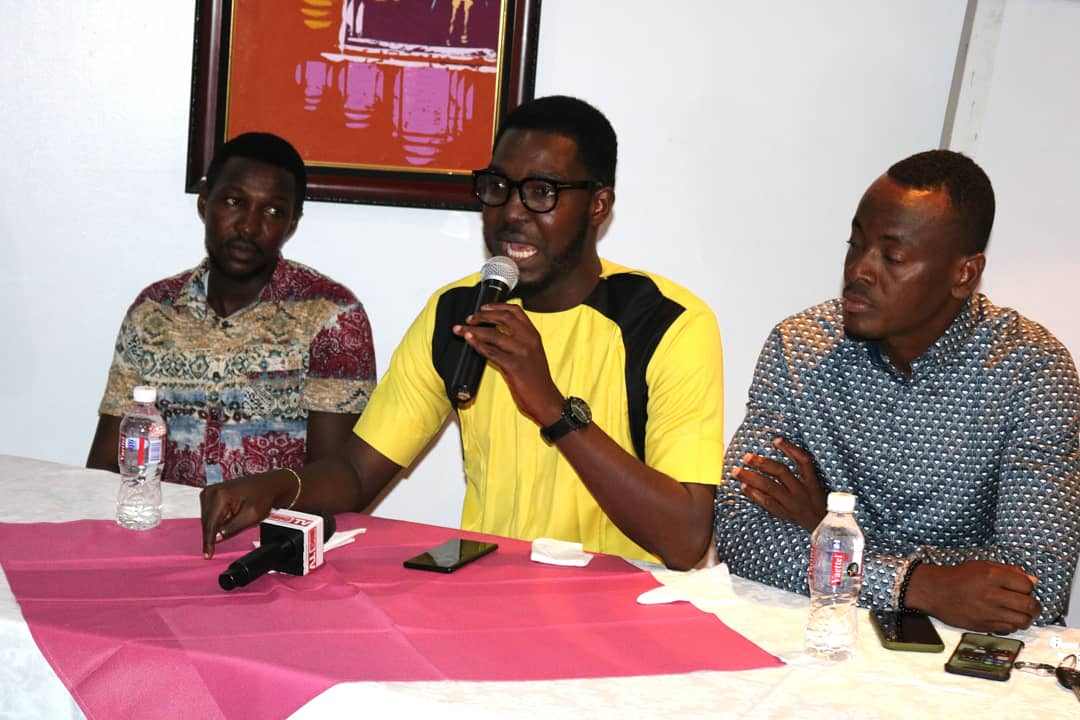 The 2019 edition of ‘Men of Worship’ concert dubbed ‘The Spirit of Worship’ successfully launched..

The 16th edition of the annual ‘all-male’ gospel worship concert, ‘Men of Worship’ was officially launched on Friday the 13th of September 2019  at the Maxlot Hotel .

This year’s edition with the theme “The Spirit of Worship ” will take place on the 6th of October 2019 at the ICGC Calvary Temple in Sakumono.

The group which consists of various male worship leaders has been in existence for over 15 years and has nurtured some great gospel icons like Nat Abbey and Nii Okai, and many others.

The organization of this year’s men of worship concert has been taken over by Glorious Media Time, a Christian media body who have promised that this year’s event will be the biggest and will also touch lives and have an impact on many of lives.

The group will also release two new singles at the event which is geared towards Men of Worship full album to be released in 2020.

Mr. OB Nartey also passionately spoke about the involvement of gospel bloggers in gospel concert as being low, because of the low patronage of their services by the gospel community and event organizers. He commended the idea of Christians content curators and media set apart to promote gospel content and entreated the indulgence of fellow gospel musician not to look further as we help ourselves within the fraternity.

The inspiration behind Men of Worship is to engage the men in an atmosphere of worship, get them separated from their busy schedules in total worship to God. “In our various Church, in most cases, it is the women who have the numbers and who gets the engagement more when it comes to worship and leading the people to worship.” OB Nartey added.

Side attraction for this year’s Men of Worship will be a free popcorn for the night.

I didn’t come from a privileged…