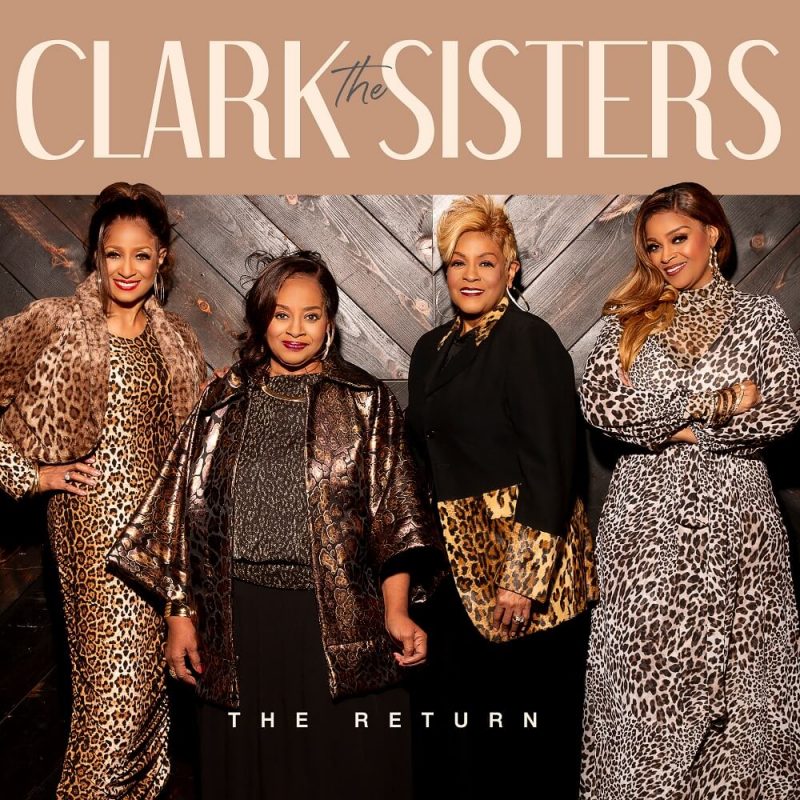 The Clark Sisters are back, and they are ready to release their new project “The Return”

With over fifty solid years in the music ministry, you can tell these sisters have acquired a lot of experience, mentored many from afar and near and after being away for a while, guess what! The Clark Sisters are back and have announced their return with a new album ‘The Return’ which will be physically released on April 10.

The new project which will be available digitally on March 13 is a joint effort by Karew Entertainment and Motown Records labels. This is the Sister’s 17th album release with great production credit owed to Rodney Jerkins, Warryn Campbell, Jermaine Dupri, Mano Haines, and others.

The forthcoming project is a reinvention of the familiar sound credited to the Clark Sisters in their journey. In a nutshell, this is a combination of contemporary, R&B, soul, pop and all the sub-genres in gospel music spanning from the ’70s, ’80s to date.

There has been so much anticipation for this new project after as their ministry brought so much inspiration and joy to the gospel music enthusiasts.

There is so much on the plate of the Sisters which will, in turn, serve as a promotional avenue for this new project and one such is the James Cleveland Lifetime award to be received at the 35th annual Stellar Awards event to be held on March 27th.